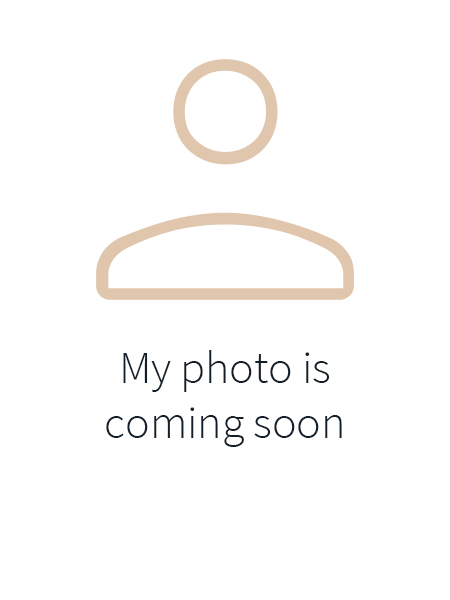 Joseph Sipala is a Senior Vice President in JLL’s New York City   office.  Mr. Sipala focuses on providing strategic real estate advisory services to both tenants and landlords in the areas of office lease acquisition, expansion/relocation, disposition and lease negotiation throughout the New York metropolitan area.
Mr. Sipala is an expert in the Brooklyn market as his team built a practice that has become a “go-to” resource for sophisticated tenants relocating to and growing in Brooklyn as well as some of Manhattan's most prominent developers in their repositioning and underwriting of leasing of projects throughout the borough.
In 2019, Mr. Sipala was selected by the New York Commercial Observer and as a “30 under 30 Top Young Professional in New York City Real Estate”.

Prior to joining JLL in 2019, Mr. Sipala was an integral part of the team that built Newmark Knight Frank’s Brooklyn Office. While at NKF, Mr. Sipala is a three-time recipient of Newmark Knight Frank's National Rising Star Award (2016, 2017 and 2018). The annual Rising Star award is extended to Newmark employees with under 10 years of experience who have displayed good corporate citizenship, an eagerness to get to the next level, and an upward trajectory in their production. He was also a member of Newmark Knight Frank’s National Technology Practice Group as he has built a strong resume of clients within the tech sector.

Mr. Sipala is earned his Bachelor of Science degree in Finance from the Smeal College of Business at The Pennsylvania State University. He is an active member of the PSU Alumni Association.