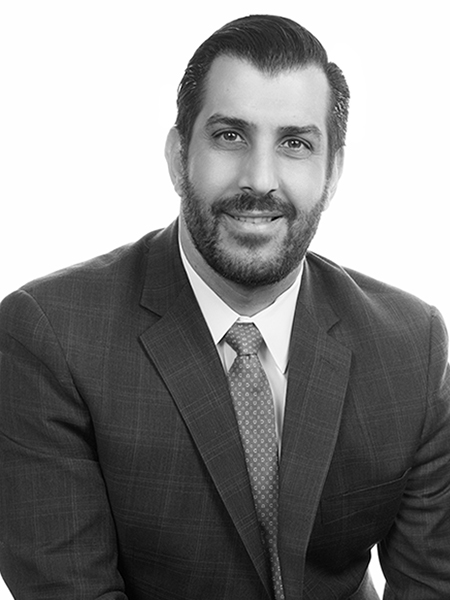 Education and Affiliations
Mr. Lopresti graduated from Hofstra University with a B.A. in Marketing.  He is a longtime member of the Commercial/Industrial Brokers Society (CIBS), which centers on promoting good ethics in the real estate industry. Mr. Lopresti has also been involved in fundraising for the American Heart Association.  He has been a contributor to such charities as the Mental Health Association of Nassau County, Coalition Against Child Abuse and Neglect, Coalition Against Domestic Violence and the Nassau County Museum of Art.