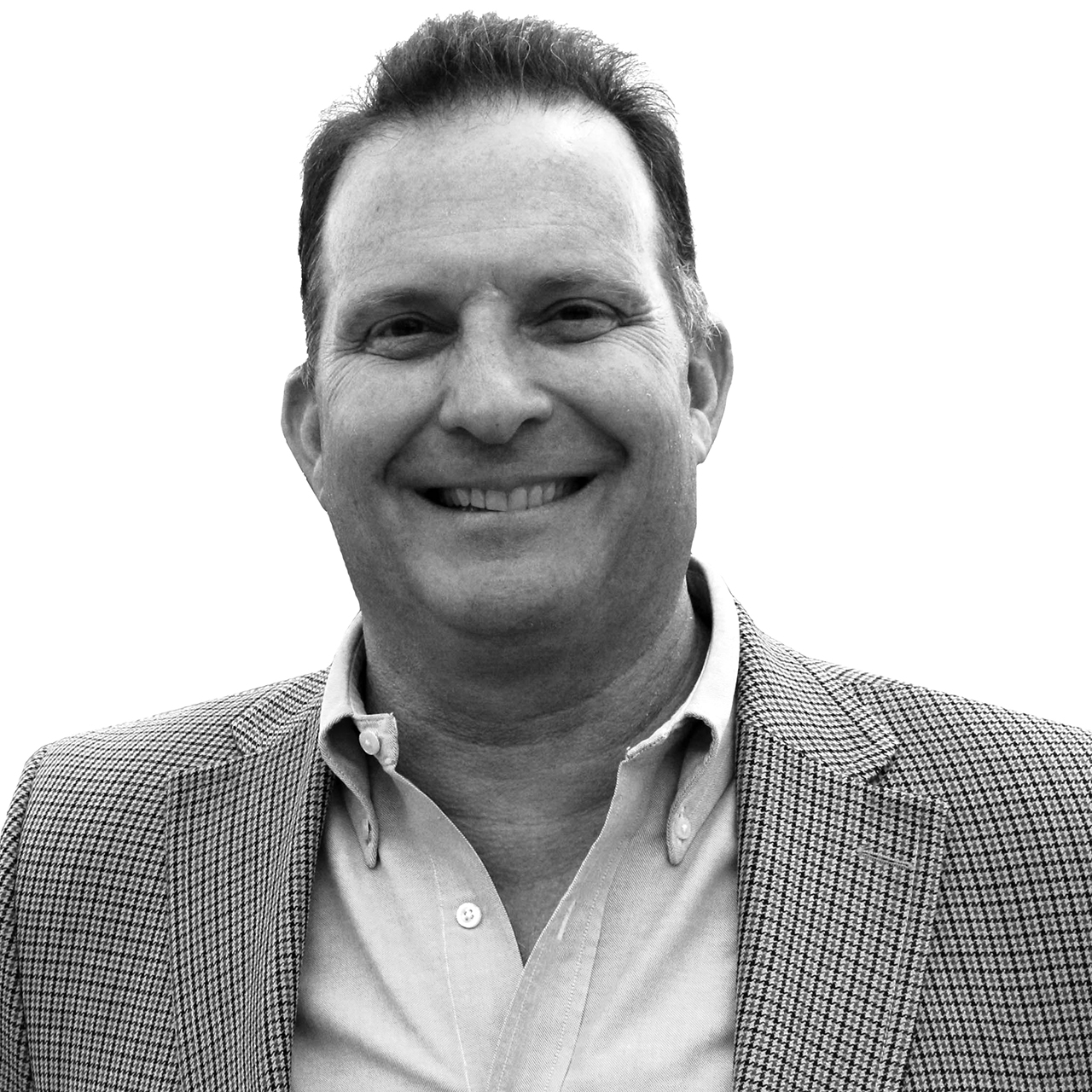 Current responsibilities
Joe provides leadership in strategy, tactics and implementation to JLL partners and clients in the complex world of Government real estate. The Government Investor Service (GIS) team is closely linked with the best in class JLL market research. Together, they provide economic forecasting and thought leadership to both clients and internal JLL partners. Joe's seasoned navigation of the ever changing people and policies of Government bureaucracy provides his clients a unique expertise that is leveraged across the entire JLL platform. Based in Washington, DC, the GIS team is in constant interaction with the critical members of the Executive and Legislative branches of Government that influence Federal real estate events that impact JLL clients across the nation.

The Federal Government is the largest single occupier of commercial office space in the nation; and the power of that tenancy has direct impact on investor real estate decisions in Leasing, Investment Sales and Finance. Many of the critical elements of a Government Lease, Sale or Financing are different than traditional transactions. This creates both unexpected risks and rewards when dealing with the value a government created cash flow stream provides. Joe and the GIS team are unmatched in their skill and track record in advising JLL clients on the nuances associated with completing successful transactions in the Government real estate arena.