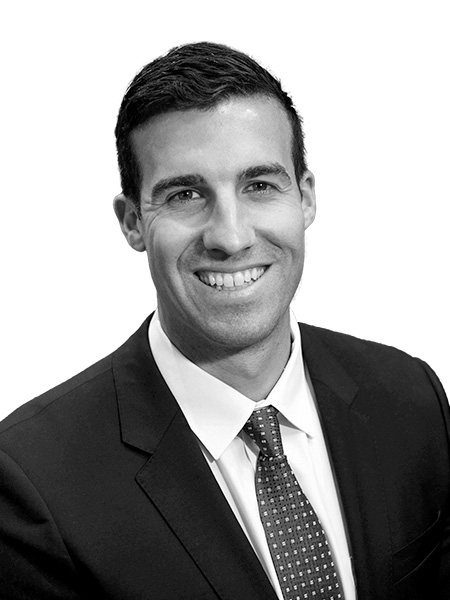 Jordan is a director in the New Jersey office of JLL Capital Markets, Americas. He joined JLL as part of the HFF acquisition and has nearly seven years of experience in commercial real estate. He specializes in investment advisory in New Jersey and the surrounding New York Metro area. Throughout the course of his career, he has been involved in nearly $1.5 billion of transactions.

Jordan started at HFF in June 2013. Prior to joining HFF New Jersey, he spent one year as a debt and equity analyst in HFF’s Dallas office. Before that he was the director of investments for Industry Petroleum, a Dallas-based oil and gas exploration and production firm.