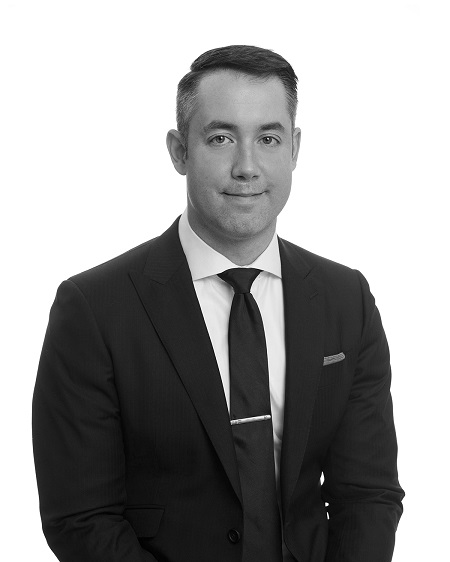 Jonathan Hageman comes to JLL with over 16 years of experience in the NYC investment sales market. At JLL, Jon serves as Managing Director alongside Bob Knakal, Chairman, NY Investment Sales at JLL. Throughout his career he has been involved in the aggregate sale of over $12 billion in real estate sales in the New York area.

Prior to his current role at JLL, Jon was Executive Managing Director in the Capital Markets Group of Cushman & Wakefield, where he oversaw the day-to-day operations of the transaction business for Bob Knakal, Chairman, New York Investment Sales. Previously, he was the Sales Team Manager at Massey Knakal Realty Services which Cushman & Wakefield acquired on December 31, 2014

Jon’s career at Massey Knakal began in 2002 as an Information, Technology and Office Administrator, when he directly worked for Vice President Christy Moyle and CEO and Founding Partner Paul J. Massey Jr. He was later promoted to Associate for Bob Knakal. In 2005, he was promoted to Sales Team Manager for Bob Knakal and his sales team and has run the sales team since then.