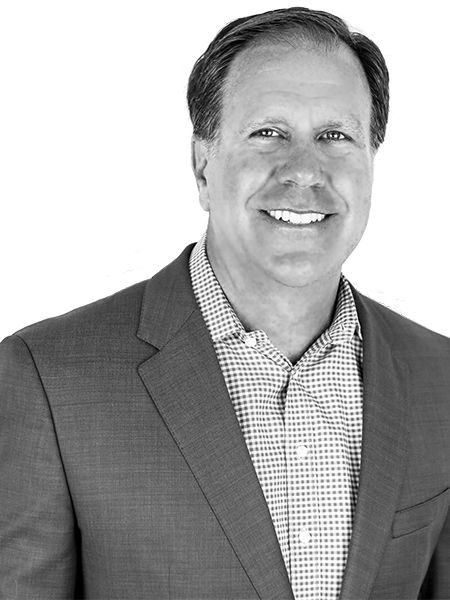 John Robinson is a leader of JLL's full-service Indianapolis Agency Team and an active professional servicing a wide array of office investor services clients. John opened a new office for JLL to cover the State of Indiana in 2008 and led the office for ten years, growing it to over 75 employees.

For the past 32 years, John has been a dominant player in the Indiana office market, having represented tenants in three of the State's largest build-to-suit office leases. In addition, John is the exclusive leasing agent for Keystone at the Crossing, a 1.0 million square foot suburban office park, and Lakefront at Keystone, a 1.2 million square foot suburban office park; all representing the two of the three largest and most prestigious suburban listings in Indiana. John and his team exclusively represented Blackbaud nationally and internationally on their 20+ locations for 5 years, having completed a 120,000 square foot build-to-suit for Blackbaud Headquarters in Charleston, South Carolina.