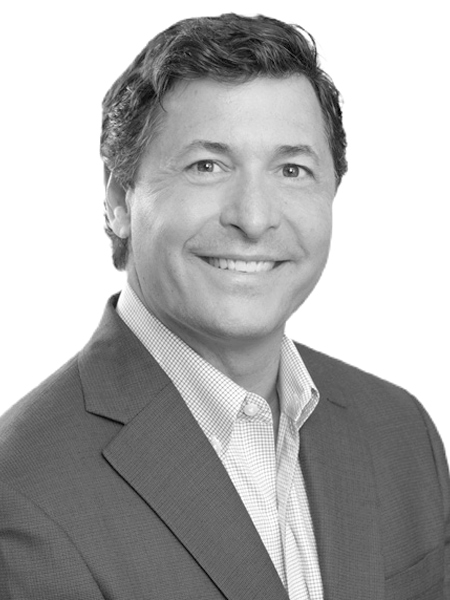 John Pierson is a Managing Director within JLL’s Office Tenant Representation Group and is based in Phoenix, AZ. As an expert in representing corporate office users since 1996, he has worked with some of the most prominent companies in Arizona. John’s resume consists of millions of square feet of tenant transactions, including multiple consulting and site selection/build-to-suit transactions. In 2013, John led the site selection for the largest office build-to-suit in Arizona history consisting of approximately 1.9 million square feet of office space.

Whether companies are considering a renovation in place, expansion, relocation/build to suit in a new building, or disposition of excess space, John becomes an extension of his client’s real estate team and acts as an advocate for their needs. He serves as a strategic advisor, lowering real estate costs and occupancy risks.

John holds a BS in Business Administration from The University of Mississippi. He has achieved both CCIM and SIOR designations.

Involvement in the community is a priority for John. Recent involvement includes USAF/Luke Air Force Base Honorary Commander; Leadership within the Blue Blazer Squadron/Fighter Country Partnership at Luke AFB; Advisory Board member for NHN-Neighbors Helping Neighbors; and Committee Member for The Fiesta Bowl since 1999.