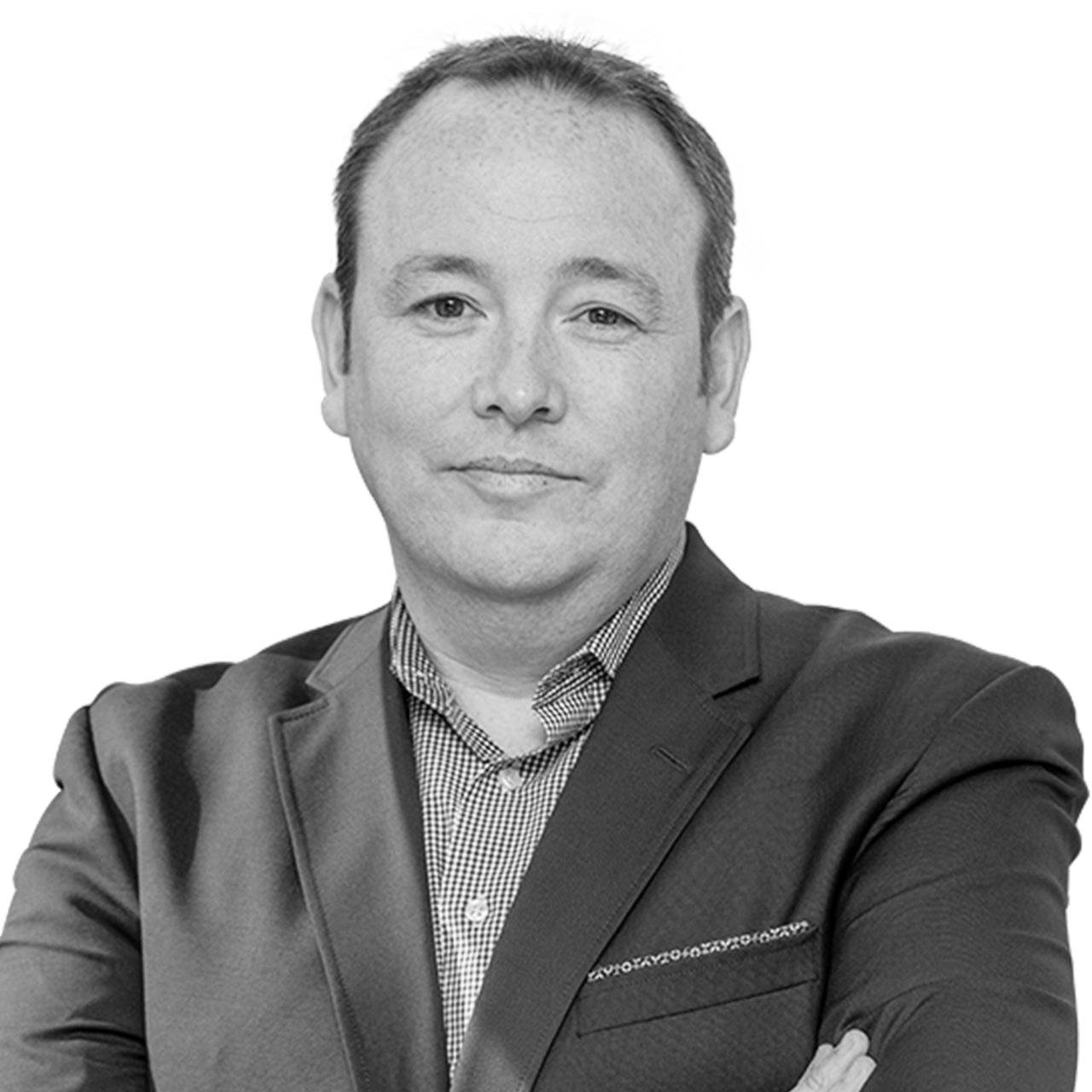 Prior to joining JLL in November 2016, John was a founding Principal of the San Francisco office of Avison Young. Before Avison Young, John was recruited to Cornish & Carey after moving to the Bay Area from the UK to join Grubb & Ellis in 2001.