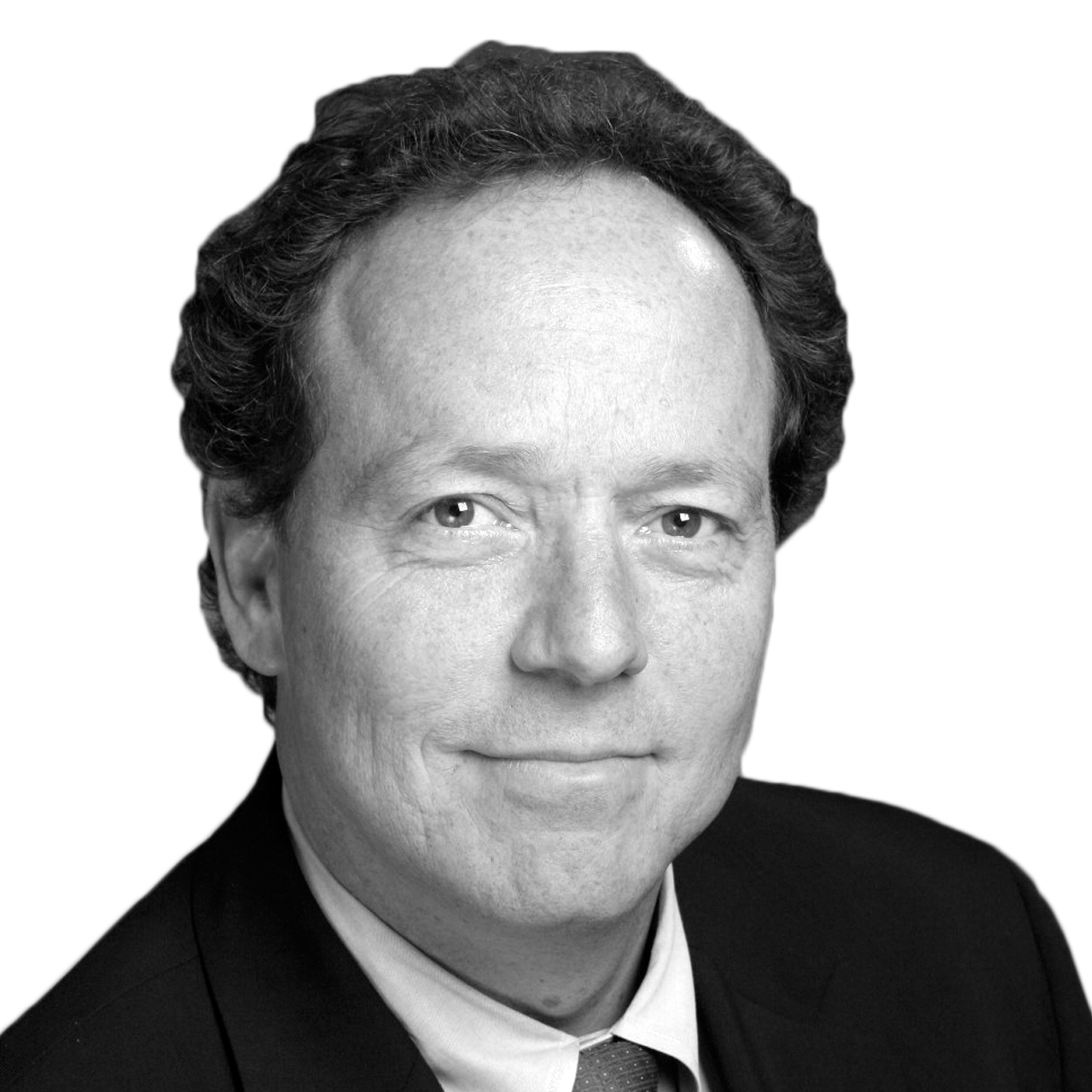 Current Responsibilities
John is a veteran in Chicago commercial real estate and a Managing Director of JLL. John has also served as the company’s co-leader for their Suburban Tenant Representation Group. John’s primary responsibilities include the exclusive representation of office space users in strategic real estate planning and execution.​

In 2013, John led the team that was awarded the Greater Chicago Food Depository Office Broker Team of the Year. He has been nominated Office Broker of the Year in Chicago eight times. John has also received recognition for creative and innovative transactions included Chicago's Innovative Deal of the Year Award for 2010. John is consistently recognized by JLL as a top producer, including achieving "Top Gun" status for being in the top 5% nationally for five of the last seven years.

John is a graduate from the University of Colorado and currently resides in Wilmette, Illinois. He has four children, two of whom have graduated from Miami University and the Illinois Institute of Art, another attending Columbia College, and the fourth at the University of Colorado. John's wife Marilyn, founded her own landscape design company in 1996, Marilyn's Dreamscapes, and in 2009 completed her Master of Landscape Design degree at Illinois Institute of Technology. John is an avid golfer and most summer weekends can be found at Conway Farms Golf Club in Lake Forest, Illinois.​