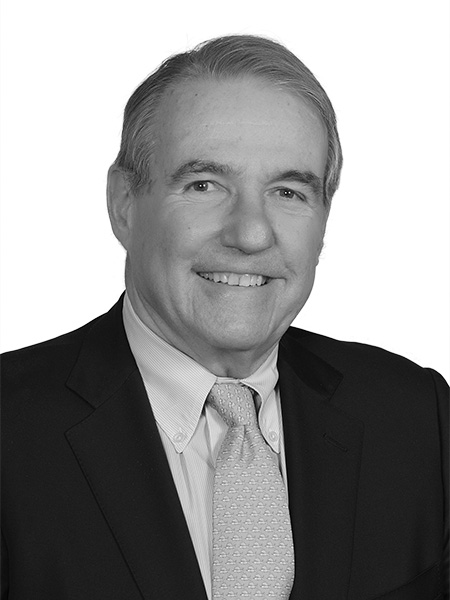 John is an Executive Managing Director in the Boston office of JLL Capital Markets, Americas. He brought his extensive industry experience and knowledge to JLL as part of the HFF acquisition. John began his career in the real estate finance business in 1968. He spent four years in the real estate department of John Hancock Mutual Life Insurance Company. In 1972, he joined a New England-based mortgage banking and development company, and in 1974, formed Fowler, Goedecke & Co., a predecessor to Fowler Goedecke Ellis & O’Connor, Inc., which was merged into HFF in 1998.

After spending the first 36 years of his career in the Boston market, John spent two years in HFF’s Chicago office and four years in the New York City office. He moved back to Boston in 2009 to help grow the firm’s investment advisory platform. Most recently, he served as Director Emeritus of the Board of Directors for HFF, Inc. and was a member of HFF’s Executive Committee.

Throughout his career, John has worked on major commercial financing, equity and note sales transactions and has successfully completed close to 900 real estate transactions valued at more than $100 billion across all property types.