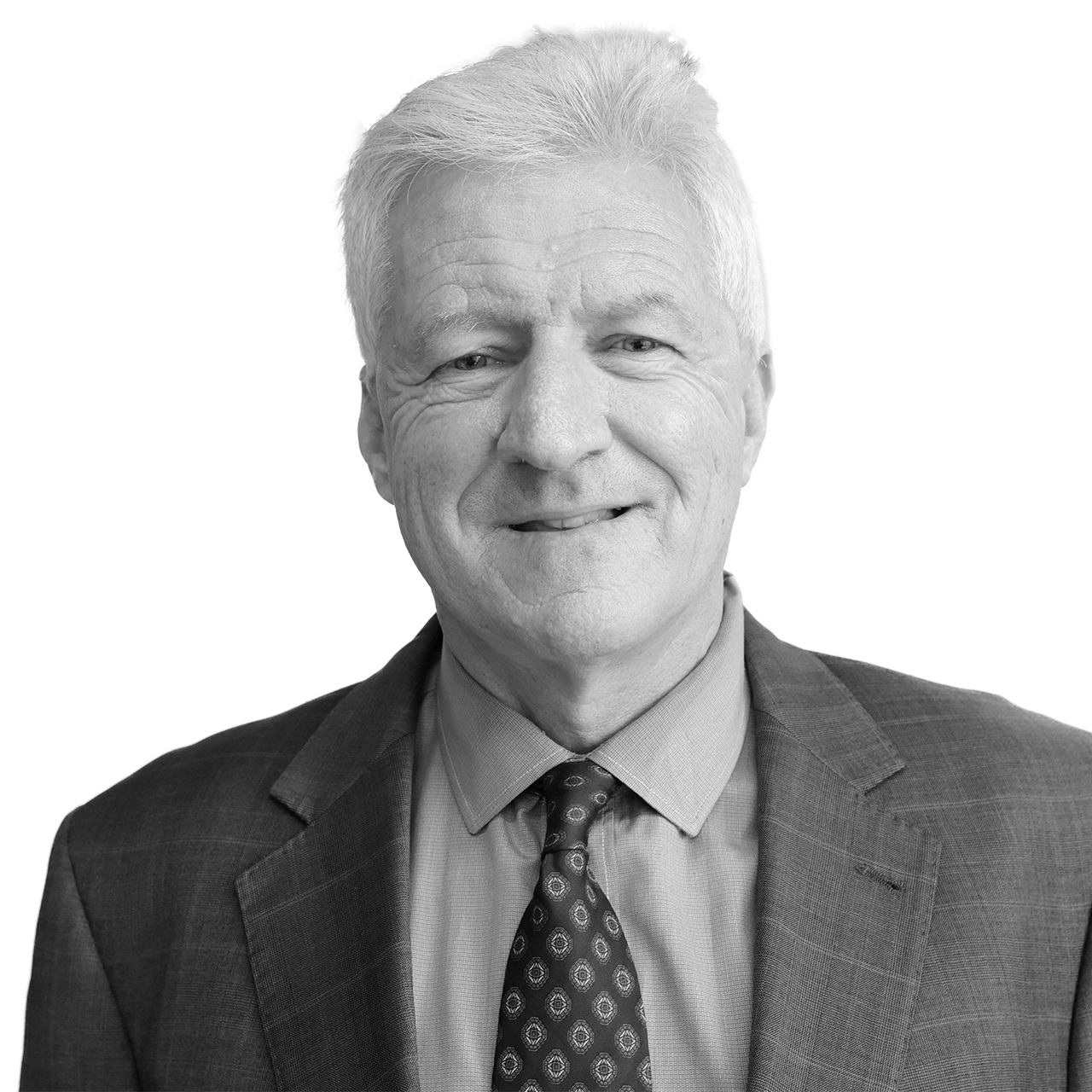 Jim has over 29 years of experience throughout the Suburban Maryland marketplace in representation of owners in the leasing of office buildings.

In addition to his experience in landlord representation services, Jim has represented many tenants in the Bethesda Chevy Chase marketplace.

A graduate of Penn State University, Jim received his Bachelor's of Science and Finance.

Jim is affiliated with: