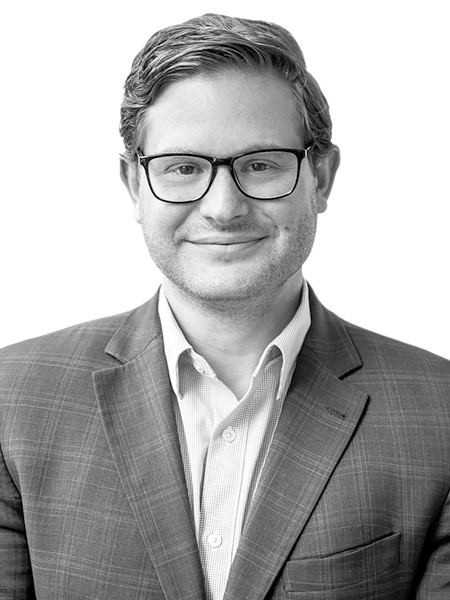 Jesse is a member of Pittsburgh’s JLL office agency leasing team, where he actively forecasts the real estate market for the team and its clients. Jesse specializes in Pittsburgh’s CBD, greater downtown and East End submarkets. Through aggressive and innovative marketing techniques, Jesse introduces his team’s listings to local and national prospective tenants and the cooperative brokerage community.

Jesse brings nearly 10 years of office leasing experience, where he successfully leased office space in Pittsburgh’s burgeoning urban corridors. Having previously worked with Cushman & Wakefield, his expertise included office and retail leasing, as well as investment sales acquisitions for mixed-use and office assets in the Pittsburgh area.   Jesse was most active in the CDB, Lawrenceville and Parkway West submarkets.

Most recently, Jesse was head of sales for a Pittsburgh-based coworking company, overseeing occupancy for technology companies and startups in eight locations across Pittsburgh and Cleveland.

Proudly born and raised in Pittsburgh proper, Jesse has witnessed local neighborhoods’ transitions over time and is eager to take part in up-and-coming urban developments.

Jesse is a graduate of the University of Wisconsin-Madison.

He is involved with the local and national commercial real estate market as a developing leader with National Association of Industrial and Office Professionals.

Jesse has also served as a mentor for AMACHI, which supports children of parents in incarceration and volunteers as a youth basketball coach with the Jewish Community Center of Pittsburgh.