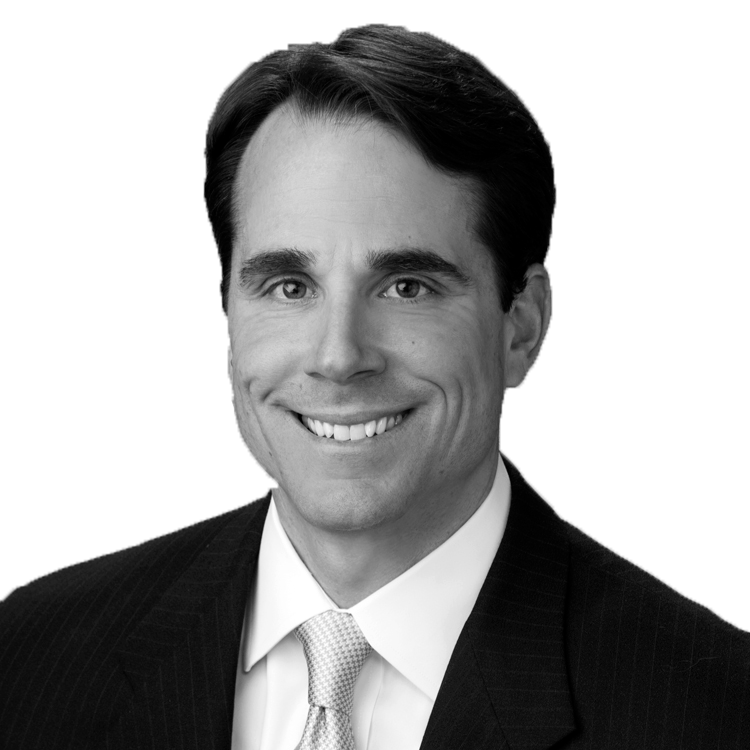 ​Current Responsibilities
Jeff is an Executive Vice President and team leader of JLL Houston’s Industrial Services group. His expertise includes acquisitions, dispositions, leases - both renewals and expansions, built-to-suit and design-build projects. Jeff's philosophy is clear: put the client first, build trust and work hard. His primary focus is to develope cost-savings strategies that increase profitability, mitigate risk for clients over the long term and provide successful facility solutions. Furthermore, Jeff excels as a servant leader where he mentors every person on his team to ensure they flourish both professionally and personally.

Experience
Jeff has negotiated leases, acquisitions and dispositions of industrial properties for over 21 years and has maintained many of his client relationships for most of his career.