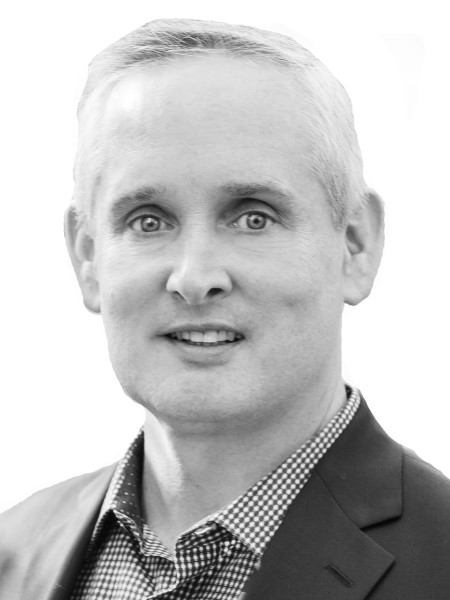 Prior to joining us, Jeff spent eight years with Equity Office Properties Trust in Oak Brook, Illinois. In his most recent position as Managing Director of Leasing, he was responsible for leasing and marketing EOP’s 17-building, 4 million s.f. suburban Chicago portfolio throughout the East/West, O’Hare and Central North submarkets. During that time he managed a five-person leasing team that completed 450,000 s.f. of leases while raising occupancy by 4% during 2006.

Prior to that, Jeff was a Leasing Director responsible for EOP’s 11-building, 2.9 million s.f. suburban Chicago portfolio throughout the East/West submarket. He led a four-person leasing team that averaged 400,000 s.f. of executed leases annually over five years. His career with EOP began as a Leasing Representative, during which he was responsible 2.2 million s.f. in EOP’s seven-building portfolio throughout the East/West submarket.

Prior to joining EOP, Jeff spent six years with the John Buck Company and five years with the Miles Management Corporation, both of which are Chicago-based commercial real estate firms.

Education
Jeff holds a bachelor’s degree in finance from the University of Notre Dame.