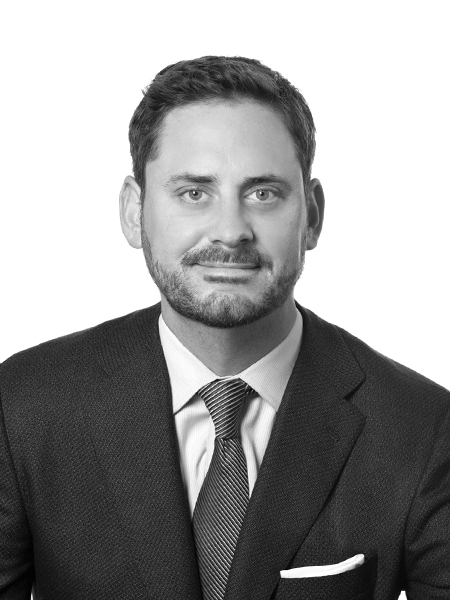 Jeff is a Senior Managing Director and co-head of the Los Angeles office of JLL Capital Markets, Americas. He joined JLL as part of the HFF acquisition and has more than thirteen years of experience in commercial real estate. He is primarily responsible overseeing and growing the debt business in Los Angeles. He specializes in sourcing and executing debt and equity investments for commercial real estate owners and developers throughout the country. He has raised over $10.4 billion of capital during his career.

Jeff started at HFF in March 2011 as an analyst. Before that, he worked with an investment advisory team at Cushman & Wakefield (Cushman). Prior to that position, he was a research analyst in the company’s Los Angeles office. He grew up in Los Angeles, attended Loyola High School and then the University of California at Berkeley, where he received his bachelor’s in economics.