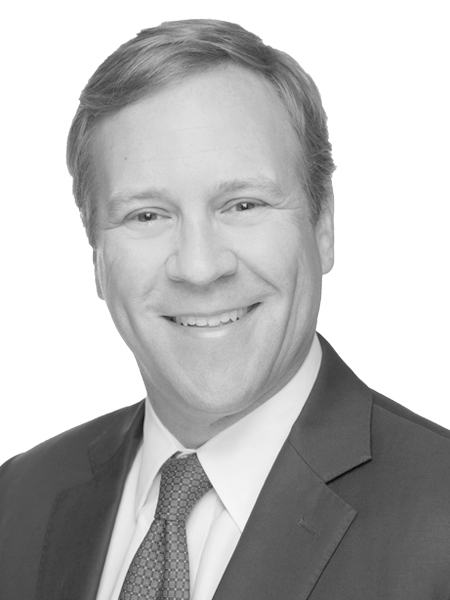 Jeff Eckert is responsible for leasing and marketing office buildings within the company's portfolio, as well as new business development for the office division. He brings a strategic and proactive approach to the marketing and leasing of assets within his portfolio. In addition to established broker relationships, Jeff's finance background allows him to effectively communicate with the owners he represents.

Prior to joining Jones Lang LaSalle, Jeff was a Senior Vice President at Trammell Crow Company and CB Richard Ellis. Jeff has generated over 5 million square feet of transactions during his real estate career. Prior to that, he held positions with Trilogy, Inc., Applied Materials, Inc., and PricewaterhouseCoopers.

Jeff received a B.B.A. in Accounting from Southern Methodist University in Dallas in 1995. He is a Certified Commercial Investment Member (CCIM) and a licensed Texas Real Estate Salesman. Additionally, he is a member of The Salesmanship Club of Dallas, The RISE School of Dallas Touchdown Club, Co-chair of the RISE School of Dallas Broker's Cup Golf Tournament, Highland Park United Methodist Church, and President of the Bradfield Elementary Dad's Club (HPISD).

Recent awards Jeff has received include: