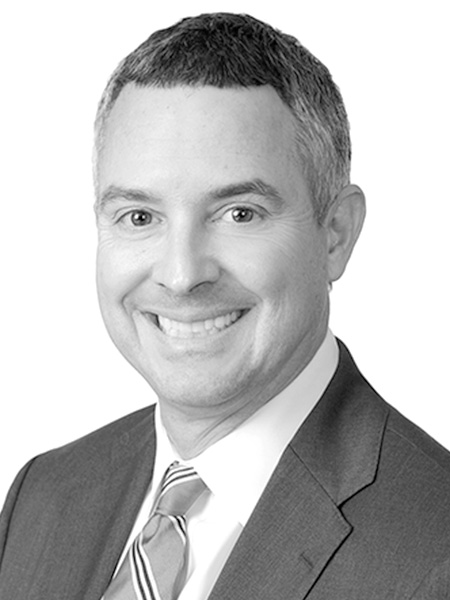 Jeff is a Managing Director with JLL who was recognized at as Top Achiever in 2014 and a Gold Achiever from 2015 through 2019.  Jeff specializes in the sales and leasing of industrial properties in the Inland Empire marketplace.  Landlords and Tenants utilize Jeff to resolve real estate needs such as company relocations, building vacancies, renewals, land dispositions, and investment sales. Since 2017, Jeff has assisted clients with over 200 lease and sale transactions totaling over 12 million square feet.

Jeff began his commercial real estate career in the 1997 in the Inland Empire office of Colliers International (formerly The Seeley Company) where he spent the first 14 years of his career.   Jeff joined the JLL Inland Empire industrial services team in 2011.

Jeff co-founded Drive for a Cause (“D4C”) in 2007.  D4C is a 100% volunteer based fundraising organization that has donated over $591,000 to various charities throughout the community including Hoag Family Cancer Institute, Miracles for Kids, Child Guidance Center, and the Injured Marine Semper Fi Fund.