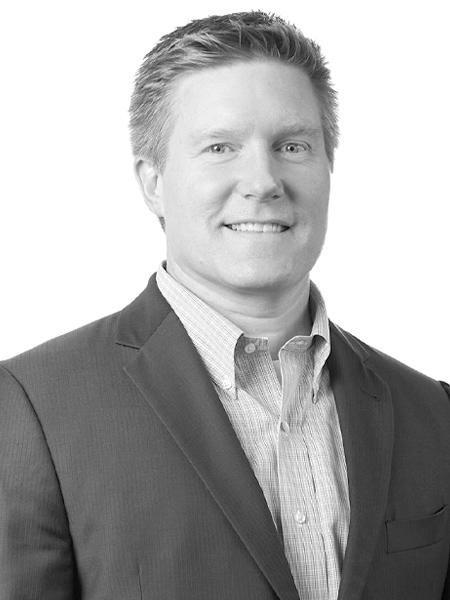 Jeff Adams joined JLL in 2012 as a Senior Vice President. His primary responsibilities are to provide strategic leasing initiatives and accountable results for regional and institutional landlords and developers throughout Western Pennsylvania.

He comes to JLL with a  focus on office leasing in the in the Central Business District and Greater Downtown submarket, while lending expertise in the region’s West and North suburbs based upon his significant experience in those submarkets.

Here he was first introduced to downtown agency assignments with projects such as the renovation of the former Gimbels department store into Heinz 57 Center, where he was a team member of the leasing team.

This experience led Jeff to leasing assignments to other significant CBD and greater CBD assets including The Grant Building and the Alcoa Business Service Center.  Jeff was the recipient of CoStar’s prestigious Power Broker award in 2007 and 2008.