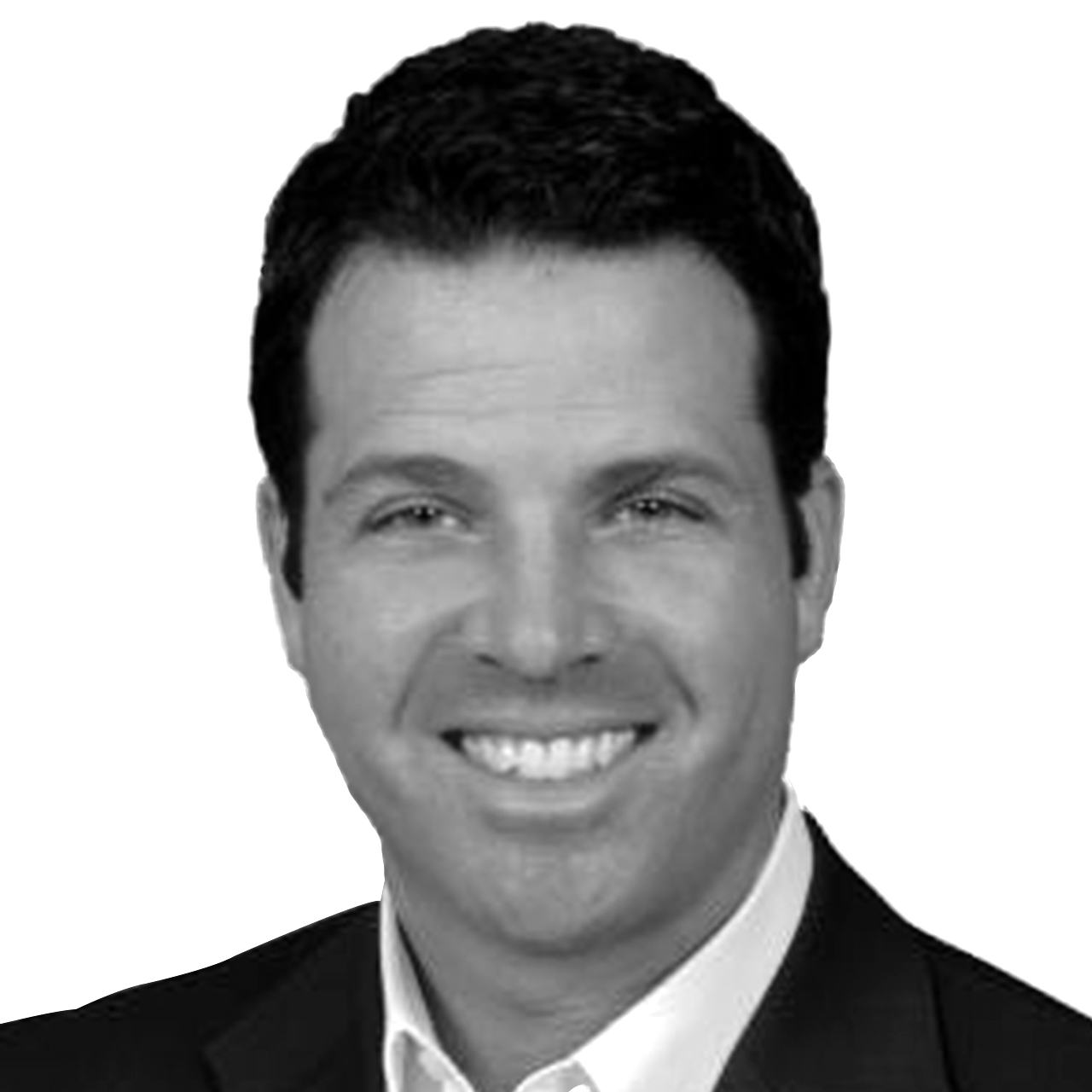 Jason has been focused as a tenant representative since 2001 and has been in the commercial and corporate real estate industry since 1998.

Specialities
He specializes in representing space users in the development and implementation of strategic real estate solutions including the acquisition and disposition of office space and lease negotiations.

Prior to joining JLL, he spent eight years in the Chicago and San Francisco offices of Studley, Inc. He was a member of a three person group in line to assume day-to-day management responsibilities for the Studley’s Chicago office, which generates approximately $25MM in annual revenue.

Jason practiced law for three years at the firm of Bollinger, Ruberry & Garvey in Chicago, IL specializing in real estate and construction litigation.  During his legal career, he participated in more than 200 lawsuits involving many of Chicago’s most prominent real estate developers and contractors.   ​

Education
Jason graduated with high honors from the University of Texas with a Bachelor of Arts in philosophy and a minor in business.

He received his Juris Doctorate from the University of Texas and is licensed to practice law in Illinois.

Affiliations
Jason has volunteered on behalf of a number of charitable and non-profit organizations including Bay Area Youth and Family Services and the Jane Adams Hull House.

Jason, his wife Alex and their two children live in Oakland, CA. ​