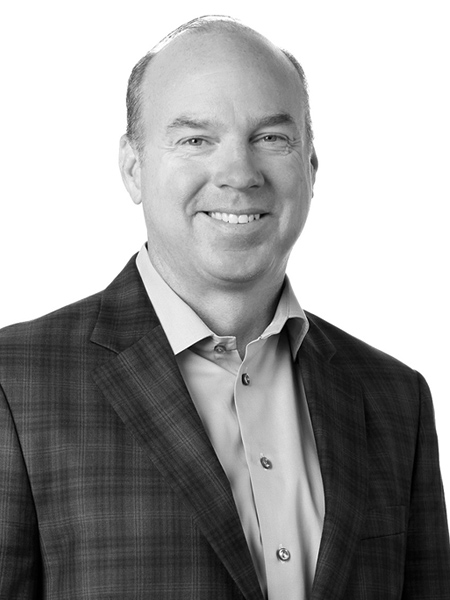 Mr. Stewart has a primary focus on office leasing and development in Pittsburgh’s Central Business District, its urban research corridors and Allegheny County’s suburban submarkets. His experience in representing the local holdings of a diverse mix of developers and investors has been widely recognized by industry associations. Five (5) of Mr. Stewart’s agency leasing assignments have received the National Association of Office and Industrial Professionals’ (NAIOP) Speculative Office Building of the Year award, which recognizes successful leasing execution for the region’s ground-up developments and, in 2014, Mr. Stewart’s Pittsburgh International Business Park won NAIOP’s Best New Business Park, which was awarded for only the third time in the Chapter’s history. Just since 2016, seven (6) of Mr. Stewart’s office transactions received the Society of Office and Industrial Realtors’ (SIOR) awards for the largest by sale or lease volume in their respective categories; four (4) of which being in the Office Lease of the Year category.

In addition to local industry recognition, Mr. Stewart received national acknowledgment from the publicly traded firms for which he worked. Between 2000 and 2009, Mr. Stewart was named to Grubb & Ellis’ Circle of Excellence on five (5) separate occasions, which is awarded to the company’s top producers. In 2008, Mr. Stewart was awarded the President’s Council designation by Grubb & Ellis for outstanding production and leadership within the organization. Since joining JLL, Mr. Stewart received production-based designations Gold Achiever in his first five years with the firm, followed by three consecutive years as a Top Gun recipient, which is the highest production category within JLL.

Jason is a 1993 graduate of Michigan State University’s Eli Broad College of Business. He serves on the Board of Directors for the National Association of Office and Industrial Professionals’ (NAIOP) Pittsburgh Chapter; the Board of Directors for the Regional Industrial Development Corporation (RIDC); and serves on the Office Recruitment and Retention Task Force for the Pittsburgh Downtown Partnership.