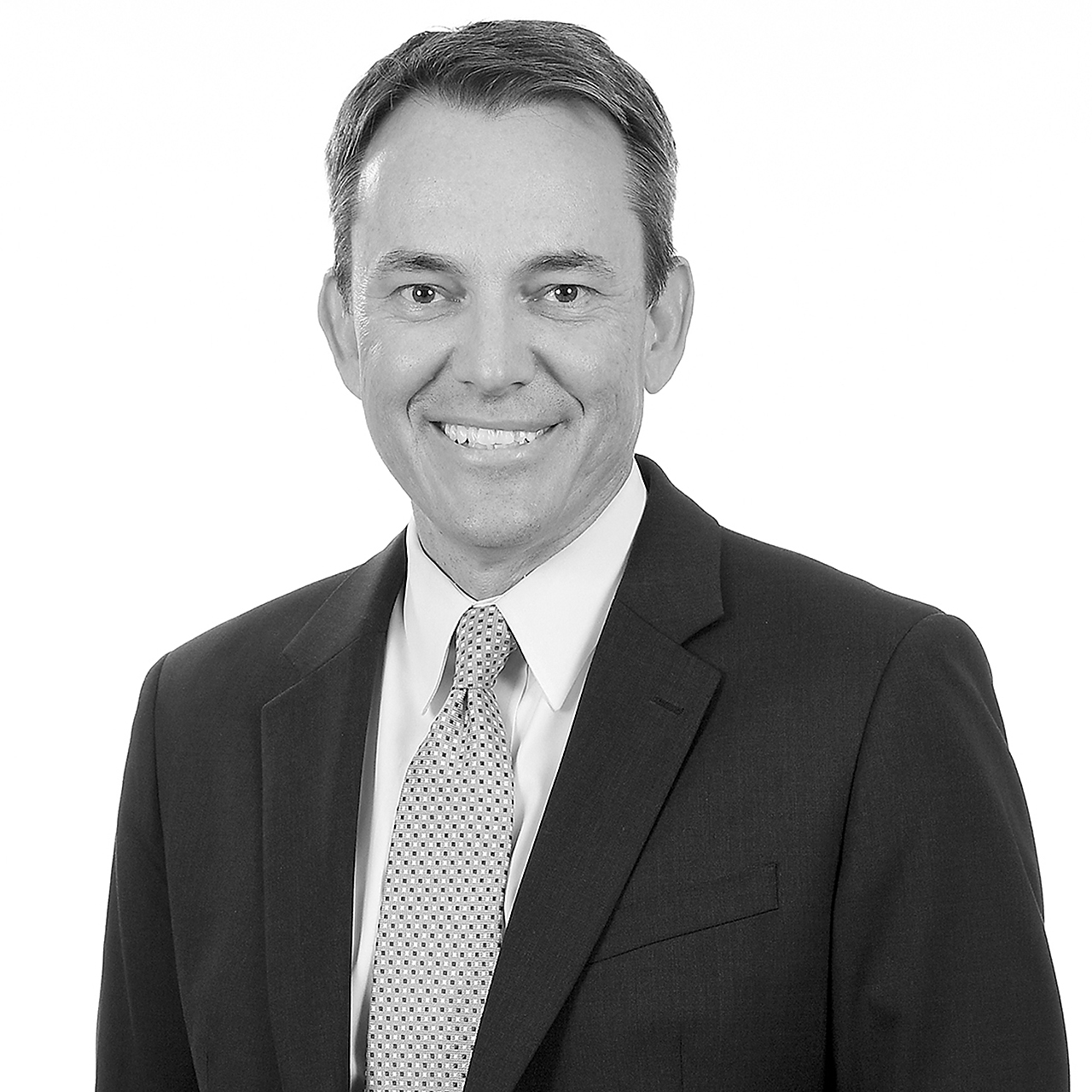 Jamie, having been born and raised in Orlando, began his commercial real estate career here in 1993 after graduating from Florida State University. He spent 19-years with Colliers International as a Managing Director/Principal in their Orlando office. Most recently, Jamie was co-founder, Managing Director, and Principal with Cite Partners which operated from early 2014 through 2018 where he was responsible for the development and growth of the Central Florida Office Team. Throughout his career, Jamie has extensive experience in office transaction through tenant representation and agency work in the leasing side of the business, along with office sales of occupant-driven properties. Jamie is well-versed in the financial analysis of office lease and sales transactions and has worked with his clients to match his skill set to meet their particular needs.