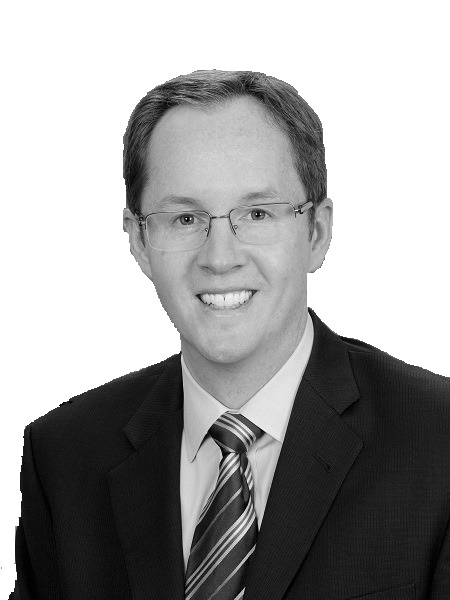 Mr. Stockdale works with  the Investment  Sales team  of JLL’s Hotels and Hospitality  Group. His primary responsibility involves marketing hotels to the investment community, including negotiating purchase and sale agreements and finding buyers for hotel assets.
Experience
As a member of the Hotels team, Mr. Stockdale has been involved in transactions totaling over $1 billion, including, most recently, the sales of the Hotel Monaco Portland and the Ace Hotel Downtown Los Angeles. Other notable transactions include the sales of the Hotel Palomar in Los Angeles - Westwood and Hotel Palomar San Francisco, the Hyatt Fisherman’s Wharf, the Sheraton Universal, the Curtis Hotel Denver, and the Hilton Harbor Island San Diego. Mr. Stockdale has worked with a diverse group of clients including Hyatt Hotels, InterContinental Hotels, GE Real Estate, KHP Capital Partners, Cornerstone Real Estate Advisers, and The Blackstone Group, among others.
Prior Positions
Mr. Stockdale has been with Jones Lang LaSalle Hotels for over 12 years. Before joining the Hotels group, he was a consultant with PKF Consulting’s Los Angeles office. There he worked on both market studies and appraisals of hotels and gaming properties including an appraisal of the Peninsula Beverly Hills, acquisition due diligence for the Beverly Hilton, an appraisal of a gaming riverboat in Iowa, market studies for the proposed 1,200-room Los Angeles Convention Center hotel, and a feasibility study for a proposed hotel and casino in Las Vegas.
Education and Affiliations
Mr. Stockdale graduated as valedictorian of his class, receiving a bachelor’s degree in hotel and restaurant management at California State Polytechnic University, Pomona. Mr. Stockdale is a licensed real estate salesperson in the State of California.
Contact James