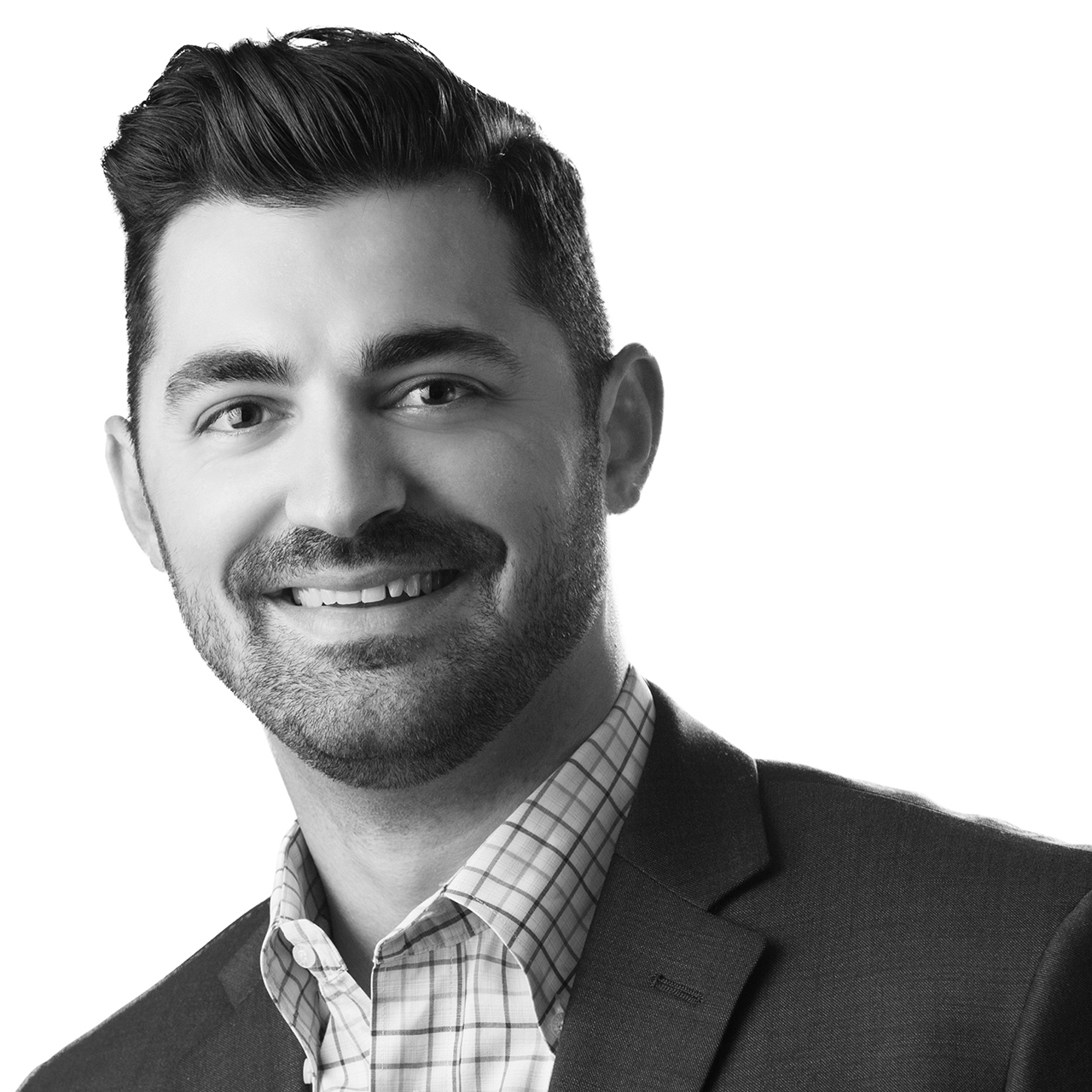 With ten years of commercial real estate experience, Jake Ragusa focuses on serving office tenants in the Austin market with all of their expansion, disposition, relocation and renewal needs. Over the course of his career, Jake has carved out a niche working with companies in Austin's dynamic technology sector. He contributes greatly to a team that is passionate in the pursuit of cost savings, risk mitigation and customized strategy, aligned with each client's business objectives.  While at JLL, Jake has completed over 4.4 Million SF of transactions. Jake has been named to the Austin Business Journal's Heavy Hitter list and Costar's Power Broker for 2013, 2014, 2015 and 2016.  Further, he has been awarded as a JLL Top Achiever in 2014, a JLL Top Gun in 2015, and a JLL Gold Achiever in 2016 and 2017.

Jake earned a Bachelor of Science Administration degree from the University of Colorado at Boulder with an emphasis in Finance.  He also had a successful collegiate football career while attending The College of the Holy Cross in Worcester, Massachusetts.  He served as a member of the Young Men's Business League and served as an advisor on the Pricing Task Force for a local non-profit organization, Emancipet.  Jake has been heavily involved in raising awareness and funds for the Movember Foundation over the last eight years, being the one of the top individual raisers in Austin in 2016 & 2017.  In addition, Jake currently serves as one of the regional leaders for JLL's Technology Practice Group.