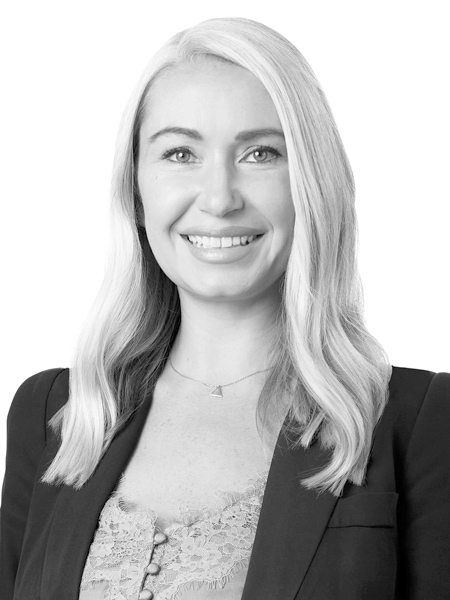 Jackie joined the JLL Pittsburgh’s office agency leasing team in 2015 after working as an underwriting analyst with Guggenheim Partner’s Commercial Real Estate Finance (GCREF) group in New York City. At JLL, Jackie works on behalf of building owners and developers to strategically position and creatively market their assets in the Pittsburgh CBD and surrounding submarkets. Jackie is honored to have contributed to the leasing success of the Union Trust Building, an award-winning $100M renovation project by The Davis Companies, where she played an instrumental role in that building’s leasing campaign.  Two (2) of Jackie’s agency leasing assignments have received the National Association of Office and Industrial Professionals’ (NAIOP) awards, and two (2) of her successful office lease transactions have resulted in Society of Office and Industrial Realtors’ (SIOR) awards for largest lease volume in their respective categories.

Jackie holds her Master’s and Bachelor’s degrees from University of California, Los Angeles (UCLA).  She is a Pittsburgh native and lives on the city’s North Side in the East Deutschtown neighborhood, where she participates in its community organizations.