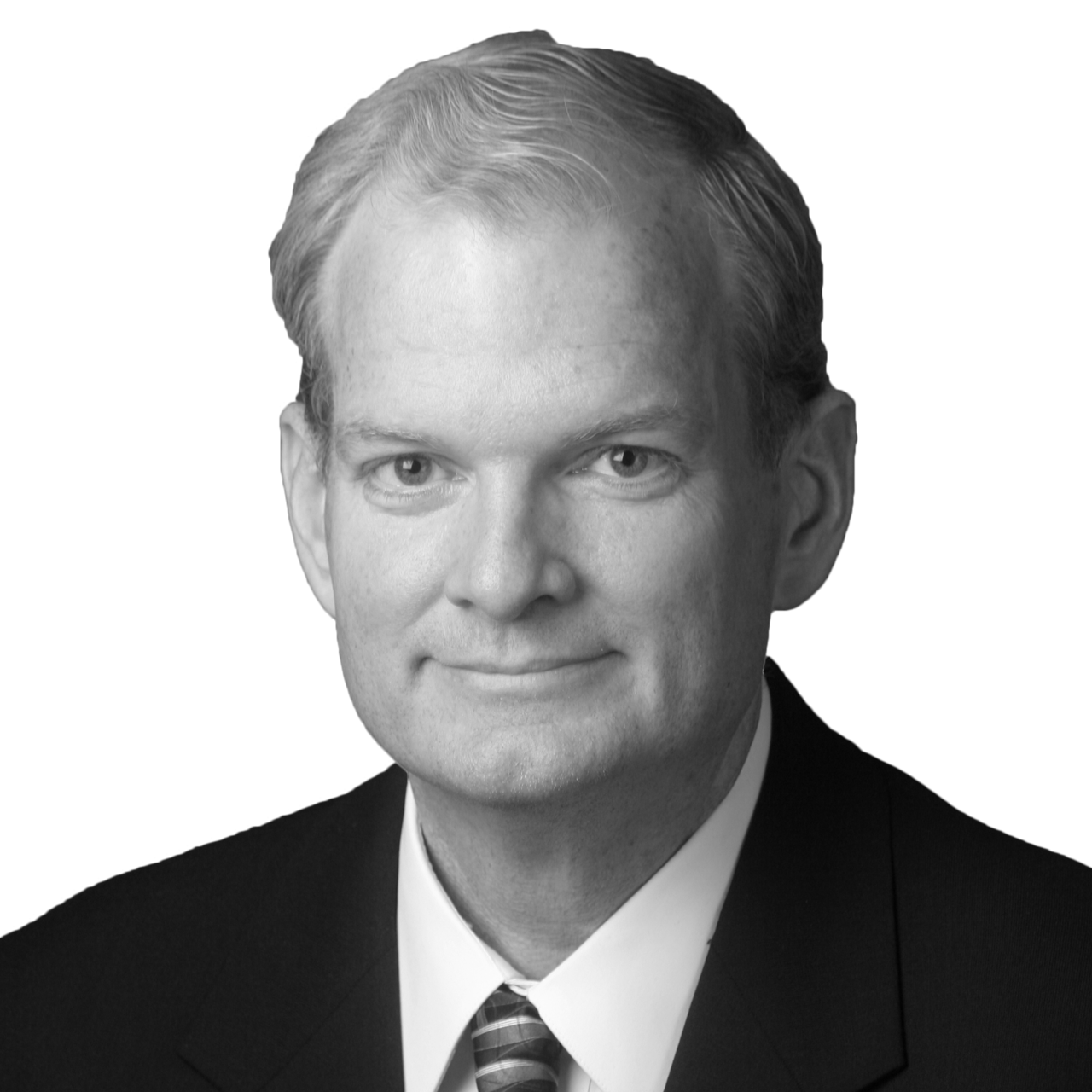 Hugh Murphy is a Senior Vice President with JLL, Chicago, Illinois.  He assists companies throughout the Midwest with real estate solutions and is an expert in government issues and relationships.  Mr. Murphy has assisted clients in securing government incentives as well as dealing with all issues related to government permits and approvals.  He has assisted numerous airlines and airport related companies deal with airports and their use/lease agreements.  He has worked with MillerCoors, Bell Helicopter, AAR Corp, General Services Administration, State of Missouri, City of Chicago.  Hugh also represents the General Services Administration in lease negotiations.

Mr. Murphy comes to JLL after completing a 20 year career with the City of Chicago, where he was responsible for several management tasks, including running O'Hare and Midway Airports in Chicago, as well as serving as the Chief Management Officer for the City of Chicago responsible for managing overall City Government. In this role, Mr. Murphy was the senior advisor to the Mayor on tax policy, financial issues, capital funding and procurement.

After beginning his career with the City of Chicago in 1982 as a sales tax auditor in The Department of Finance, Mr. Murphy transferred to The Department of Housing in 1992 and became the First Deputy Commissioner.  In this position, Mr. Murphy addressed several of Chicago's housing issues related to senior citizens, homeless, disabled and low-income Chicagoans.  Mr. Murphy's then was assigned to the Department of Aviation, where he served as First Deputy Commissioner in charge of the Chicago Airport System, overseeing a $600-million budget. Mr. Murphy's continued success was recognized by Mayor Richard Daley, who first appointed him to Director of the City of Chicago Department of Revenue, and eventually as Mayor Daley's Chief Management Officer.  Mr. Murphy has worked with each of the city's 42 agencies to improve efficiencies, internal city systems and cut bureaucracy.  In addition, Mr. Murphy was responsible for negotiations with contractors and donors for the new Millennium Park near Chicago's Lakefront.  He restructured and rebid the construction contracts and represented the City in negotiations with the donor group to ensure the completion of the park.

Mr. Murphy received an MBA in Financial Management from Loyola University Chicago and a Bachelor of Arts degree in Accounting from Benedictine University in Lisle, Illinois. Mr. Murphy is a member of the Irish American Center in Chicago. Mr. Murphy and his wife Laura live in Chicago's northwest side.