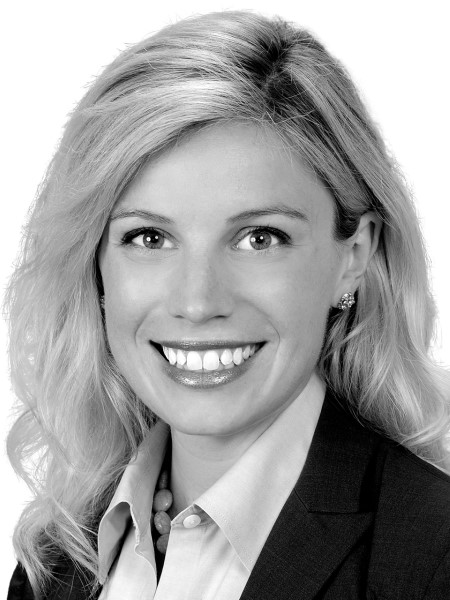 Hayley English Blockley is a creative office specialist with more than 15 years’ experience representing owners and occupiers across the LA basin. Both public and private, institutional and entrepreneurial, tenants and landlords, she has leased more than seven million square feet in transactions totaling over $1 billion since joining JLL in 2012. Focusing her primarily agency practice on creative, media and entertainment-related clients and specialized real estate, Ms. Blockley represents a variety of office and adaptive reuse projects, including historic studios and ground up spec developments.

On behalf of IDS, Hayley was a part of the team that brought C3 to 100% leased within months of completion; the forward-thinking design of that building applied to many new developments. On behalf of Worthe Real Estate Group and Shorenstein, Hayley and her team brought The Reserve in Playa Vista to from a former USPS distribution facility to a fully leased creative office development that many consider to be the gold standard for adaptive reuse conversion on the Westside. On behalf of Kilroy Realty, she was part of the team that brought Columbia Square to 100% leased within 18 months of delivery, a jewel on Sunset Boulevard and a major contributor to the Hollywood renaissance. Hayley has recently transacted in major leases with Global Brands Group, Viacom, Fender, WeWork, NeueHouse, Warner Bros., Netflix and Oprah Winfrey Network.

Hayley holds a B.A. with highest honors from the School of Film and Photography at Montana State University, which informs her love of media, culture and design. In 2013 she was named to JLL’s Leadership Council Advisory Board and one of Southern California’s Top Leasing Brokers by Real Estate Forum. Hayley was honored by Bisnow in 2014 as one of their Los Angeles Power Women and was invited to participate in JLL’s 2016 Women’s Summit. She is a CoStar Power Broker and she and her partners were also recently featured in the Los Angeles Business Journal’s “Who’s Brokering Los Angeles”, and recipients of the 2018 Top Broker award from Connect Media. Hayley was the first woman to be named one of JLL’s Top Ten brokers in the Southern California region. She lives in Manhattan Beach with her husband and three young children