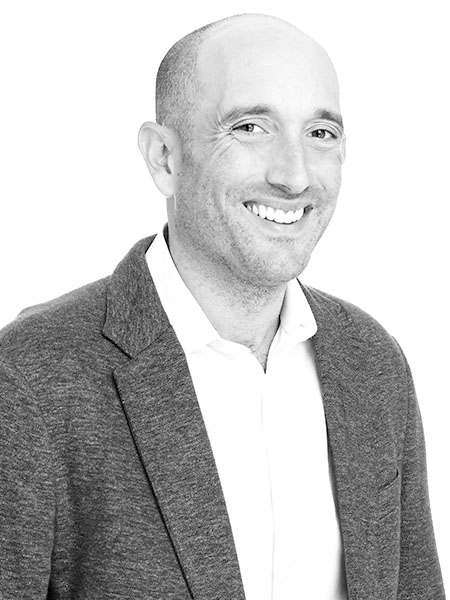 As an Executive Managing Director in the Midtown Manhattan office, Greg Wang has a primary focus on representing Tenants and Landlords throughout Manhattan and has orchestrated numerous complex transactions over his extensive career

Throughout his career, Greg has been involved in over 6.5 million square feet of tenant rep transactions both within New York and around the country. Some notable transactions include:

Additionally, Greg has been involved with over 3.5 million square feet of disposition assignments for both sublandlords and landlords over his career

Greg graduated from George Washington University with a B.A in American Studies.