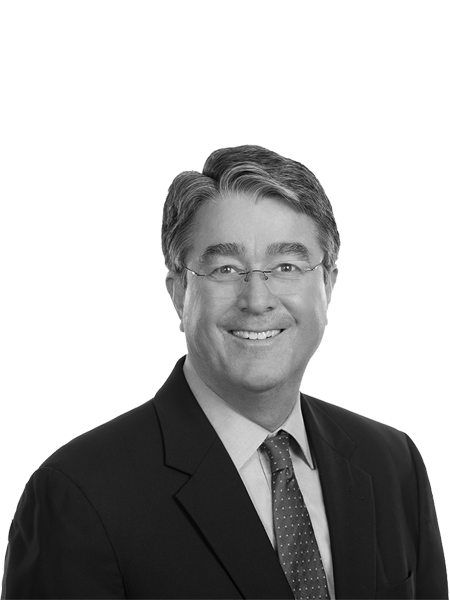 Glenn Aspinwall, Executive Vice President, has over 30 years of leasing and project marketing experience along with management, development and acquisition experience in Atlanta and the Southeast. Over the years, Mr. Aspinwall has specialized in turning around assets for added value, exceeding leasing proforma in repositioned and speculative development properties and maintaining superior occupancy in core assets and successful brand enhancement, while thinking strategically like an owner.

Mr. Aspinwall joined JLL over 13+ years ago and initially partnered to bring Mansell Overlook from 64% to over 90% leased in less than 30 months, by executing over 320,000 SF of new leases and expansion, and over 150,000 SF of renewals. Successfully partnered to fully lease 375,000 SF at Cobalt Center to Fiserv in early 2014. Led the successful lease up and repositioning of Paces West, bringing occupancy from 72% to 90%. Successfully brought Georgia-Pacific Center to over 95% leased, the first time over 90% in 12+ years. Fully leased 75,000 SF at 4800 North Point Parkway. Teamed to lease over 135,000 SF of new and expansion leases in 18 months at Satellite Place which was a new assignment less than 40% occupied. Teamed to reposition Terraces in Central Perimeter with over 165,000 SF of new or expansion in 2019.

Prior to joining JLL, Mr. Aspinwall held leasing, management and development responsibilities for Colonial Properties Trust for nine years. While at Colonial, he maintained an 8 percent higher occupancy than his competitors in the North Fulton Market. Prior to Colonial, Mr. Aspinwall held positions with Laing Properties, The Staubach Company, Compass Management and Leasing, and JMB Realty where he turned around two properties in his initial real estate assignments.

Mr. Aspinwall received a bachelor’s degree in business administration from Georgia Southern University. Remaining active in his national fraternity, Mr. Aspinwall recently served on the National Council of Pi Kappa Phi National Fraternity for two years. He previously served as Vice President of Acquisitions for the fraternity’s national housing board, Pi Kappa Phi Properties, after serving as its President and still serves on its board for over 20 years. The PKP Properties board owns or master leases over 25 fraternity houses across the country. He is a member of the Atlanta Commercial Board of Realtors.