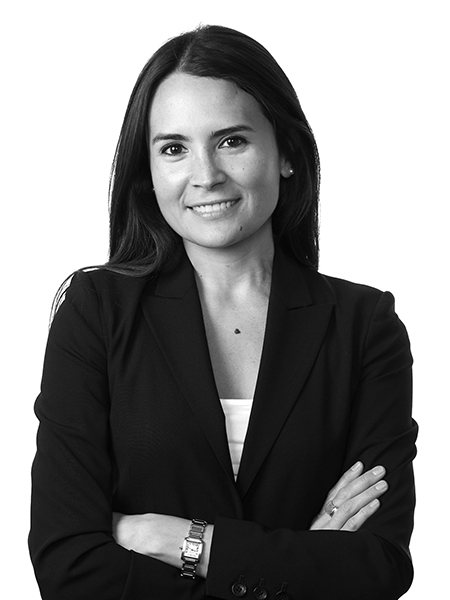 Gilda Perez-Alvarado is the Global Chief Executive Officer of JLL Hotels & Hospitality, where she is responsible for investment sales, debt and equity placement, strategic advisory and asset management. Additionally, Gilda leads the group’s Global Hotel Desk, a specialized team of cross-border investment sales professionals based in the Middle East, Asia Pacific, the Americas and Europe. Previously, Gilda served as a Managing Director, focused on full-service investment sales throughout the United States and globally.

In the past 24 months, Gilda has utilized her global experience to coordinate the sale of several high-profile assets including the Plaza Hotel in New York, Fairmont Copley Plaza in Boston, St. Regis San Francisco, InterContinental Porto, Waldorf Astoria Edinburg, Four Seasons Toronto, and the Silverbirch hotel portfolio in Canada, among others.

Gilda also serves as a member of JLL’s Global Capital Markets Advisory Group and on the Global Advisory Board of Qiddiya, a PIF-funded giga project in Saudi Arabia. In January 2016, she became the recipient of the Jack A. Shaffer Financial Advisor of the year award at the Americas Lodging Investment Summit.

Prior to re-joining the team in New York in 2010, Gilda was based in Madrid as Head of Hotel Debt Advisory Spain and Portugal, where she was responsible for working with financial institutions for hotel asset receiverships and workouts, as well as supporting the executive team in Spain and London in international capital markets. Prior to Madrid, Gilda was based in London and was responsible for luxury hotel transactions in the United Kingdom, Benelux and Scandinavia, where her primary project was the sale of the world famous Turnberry Resort in Scotland on behalf of Starwood Hotels and Resorts. Prior to her experience in London, Gilda was based in the New York and Miami offices of JLL, beginning in 2004. There, she advised in single asset and portfolio hotel transactions, financings, advisory assignments and asset management projects in the U.S., Caribbean and North Atlantic.

Prior to joining JLL, Gilda worked for the Hospitality and Leisure advisory practice of PricewaterhouseCoopers in Miami for more than two years, where her area of expertise was valuations and market and feasibility studies in Latin America and the Caribbean.

Gilda received her Masters in Business Administration degree from Instituto de Empresa (IE Business School) in Madrid, Spain in 2010. In 2002, Gilda received her Bachelor of Science degree from the Cornell School of Hotel Administration in Ithaca, New York, where she graduated with Honors and served as Degree Marshall for her graduating class. Her specialization was in hotel real estate finance. Gilda has also attended Executive Education Courses on Competitive Strategy and Leadership at INSEAD and Stanford School of Business, respectively.