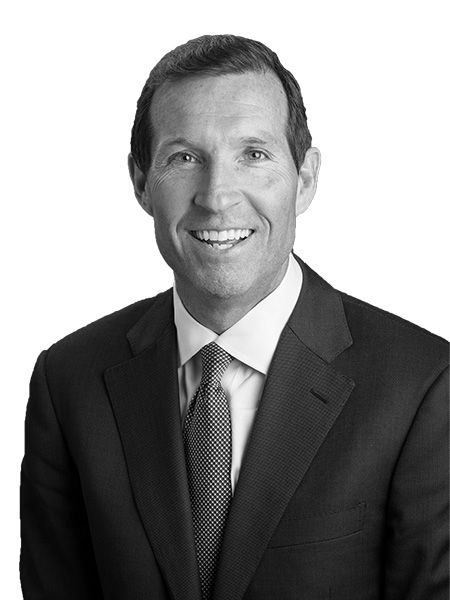 Gerard is an Executive Managing Director in the Pittsburgh office of JLL Capital Markets, Americas. He came to JLL as part of the HFF acquisition and has 35 years of experience in commercial real estate investment banking. Gerard specializes in the execution and expansion of the firm’s capital markets platform through the representation of institutional and private owners of institutional-grade commercial real estate properties throughout the United States. As a member of the JLL Executive Committee, Gerard is responsible for the overall direction of the firm’s U.S. offices. Additionally, he serves as co-leader of JLL’s national debt platforms. During his time with HFF, Gerard was involved in more than $10 billion of capital markets transaction volume.

Gerard began his career at HFF in 1998 through the acquisition of PNS Realty Partners. He joined PNS in 1984 and became a principal in 1992.