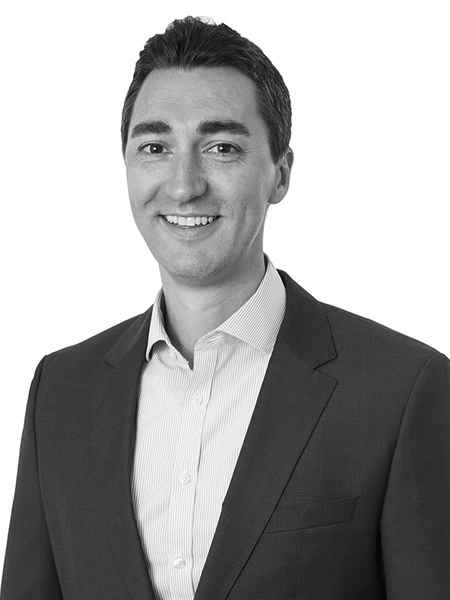 Erik Hanson is a Senior Vice President with JLL Capital Markets in San Francisco. In this capacity, his responsibilities include the execution of investment sales and other capital markets related transactions in Northern California along with helping to expand the overall JLL Capital Markets platform in the Bay Area.

Erik joined JLL in 2015 after nearly 6 years with Colliers International. Before Colliers, he began his career in commercial real estate with the real estate advisory group at Duff & Phelps, a global valuation and corporate finance advisor. Over the course of his career, Erik has completed over $5 billion of real estate transactions throughout the Bay Area for clients including LaSalle Investment Management, Shorenstein Properties, Harvest Properties, Invesco, TA Realty, TMG Partners, Blackstone/EOP, SKS Partners, Ellis Partners LLC and The Swig Company.

Erik graduated from the University of California, Davis. He is an active member of the San Francisco Bay Area Chapter of NAIOP where he serves as co-chair of the Sponsorship Committee.​
Contact Erik