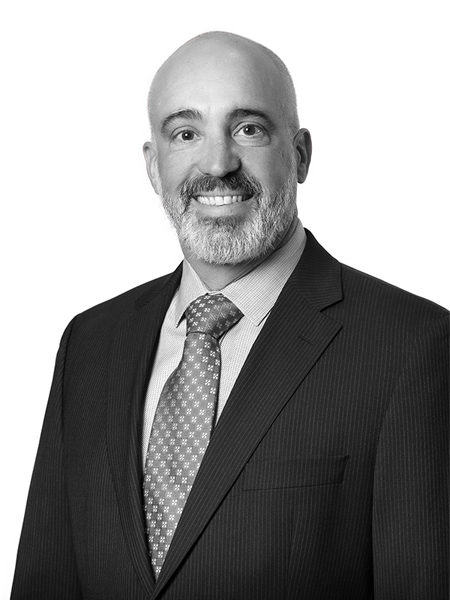 Career summary
Eric is a Senior Managing Director and co-head of the Denver and Salt Lake City offices of JLL Capital Markets, Americas. He joined JLL as part of the HFF acquisition and serves on the firm’s Leadership Committee. Eric has more than 25 years of experience in the commercial real estate and finance industry and specializes in originating debt and equity advisory throughout the United States. He has completed in excess of $20 billion in commercial real estate transactions during the course of his career.

Eric started at HFF in January 2012. Before that, he was a Vice Chairman in the Denver office of CBRE Capital Markets, where he was the firm’s top Denver sales professional and the leader of the Denver Capital Markets Group. During his 15-year career with CBRE, he achieved many significant accomplishments, including being named the company's number one national producer in debt and equity finance in 2004 and receiving the Manager Innovation Award for Capital Markets in 2007. He was also a six-time Coldwell Colbert Circle Award recipient, which recognizes the top 3% of commissioned CB Richard Ellis salespeople worldwide and a top 200 sales professional eight times.

Prior to that, he was a Credit Analyst at Barnett Bank in Miami, Florida. Eric began his career in finance at PNC Mortgage as a Loan Officer.