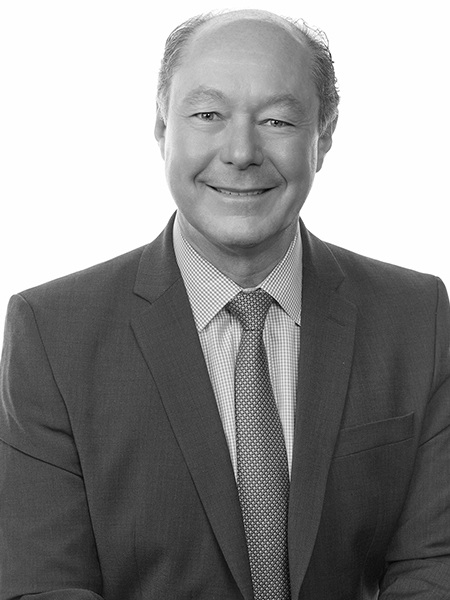 Eric’s diverse career in commercial real estate spans over twenty-six years, he specializes in both tenant and landlord representation in markets throughout the New York tri-state area. Eric joined JLL as an Executive Vice President in May of 2013. His responsibilities include growing the Long Island office, building the firm’s existing client relationships, developing new business, and executing transactions throughout the market.

Prior to JLL, Eric held a Principal position with Newmark Grubb Knight Frank for seven years. As a well-respected member of the real estate community, Eric has been the recipient of several awards in recognition of his achievements, including Reckson Associates’ “Office Leasing Broker of the Year” in 2002, “Most Transactions” in 2004, and “Deal of the Year” in 2012. In April 2013, Eric was awarded the “Most Creative Commercial Deal: Parkwood Commons”, by the Long Island Business News.

Eric graduated from Syracuse University with a Bachelor of Science degree in Electrical Engineering. He was able to carry the skills he learned as an engineer throughout his carrier. Outside JLL, he serves on the board of the Commercial Industrial Broker Society (CIBS).
In his spare time, he enjoys boating, skiing, biking and an occasional round of golf.