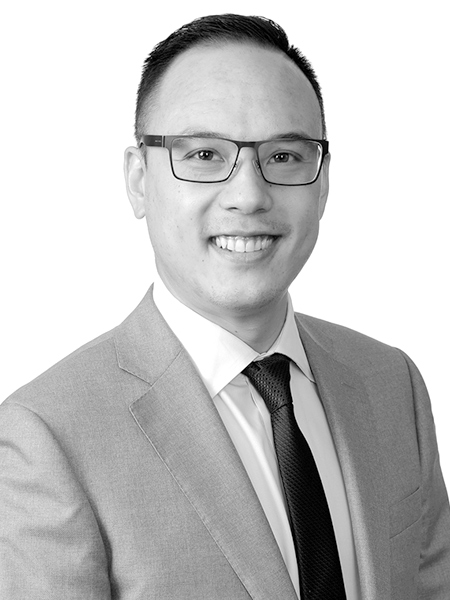 Eric is an Executive Vice President specializing in industrial real estate at JLL based in the Ontario office of Southern California. He specializes in cross-border logistics and international supply chain advisory across North America with a focus in the Inland Empire and San Gabriel Valley (Greater Los Angeles) real estate markets. Mr. Chou advises his clients in network optimizations, site selections, and transaction advisory with his previous knowledge of running a manufacturing and distribution business.

In addition, being fluent in Mandarin Chinese, has allowed him to create transparency and streamlined service with foreign clientele from overseas. Eric has been able to facilitate the needs of several publicly traded firms out of China in their real estate dispositions through a deep understanding of their business cores, development of a custom-tailored strategy, and steadfast execution.

Eric joined JLL in 2017. His commercial real estate began at Colliers International in 2014, where he started in its Inland Empire industrial division. Within his first year in production, he closed multiple large complex out-of-state transactions which was the catalyst for becoming a multi-market expert.

Eric ranks as one of the top ten producers within JLL's Greater Los Angeles region as well as earning JLL’s Top Gun distinction which is given to the highest revenue achievers firm-wide.