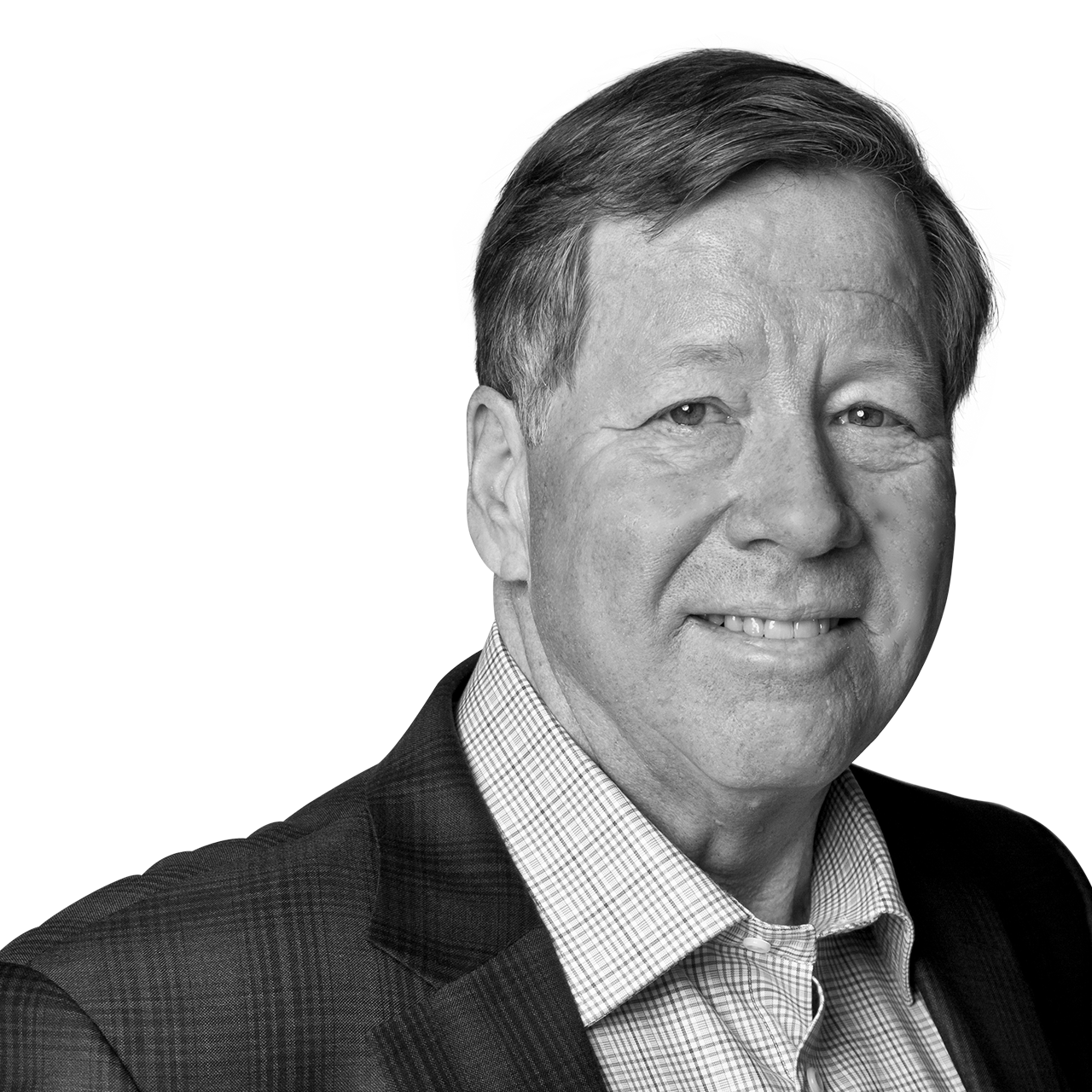 Eric has steadfastly represented the best interests of his corporate clients throughout his career.  He has led 4 separate build to suit projects for his clients in the Chicago area totaling over 750,000 square feet from 2013 to 2016.  Eric's work has also included in depth analysis and negotiations regarding site selection, entitlements, assembly of a development team and overall project leadership

​During his real estate career he has won and been nominated for numerous industry and company awards including:

Education and affiliations
Eric graduated in 1980 with a Bachelor of Arts Degree in Business from Bowling Green State University. He recently completed a three-year term as President of the Chicago Office Leasing Brokers Association (COLBA) and serves on the organization's Board of Directors. Eric's personal interests include golf, hunting and World War II history.