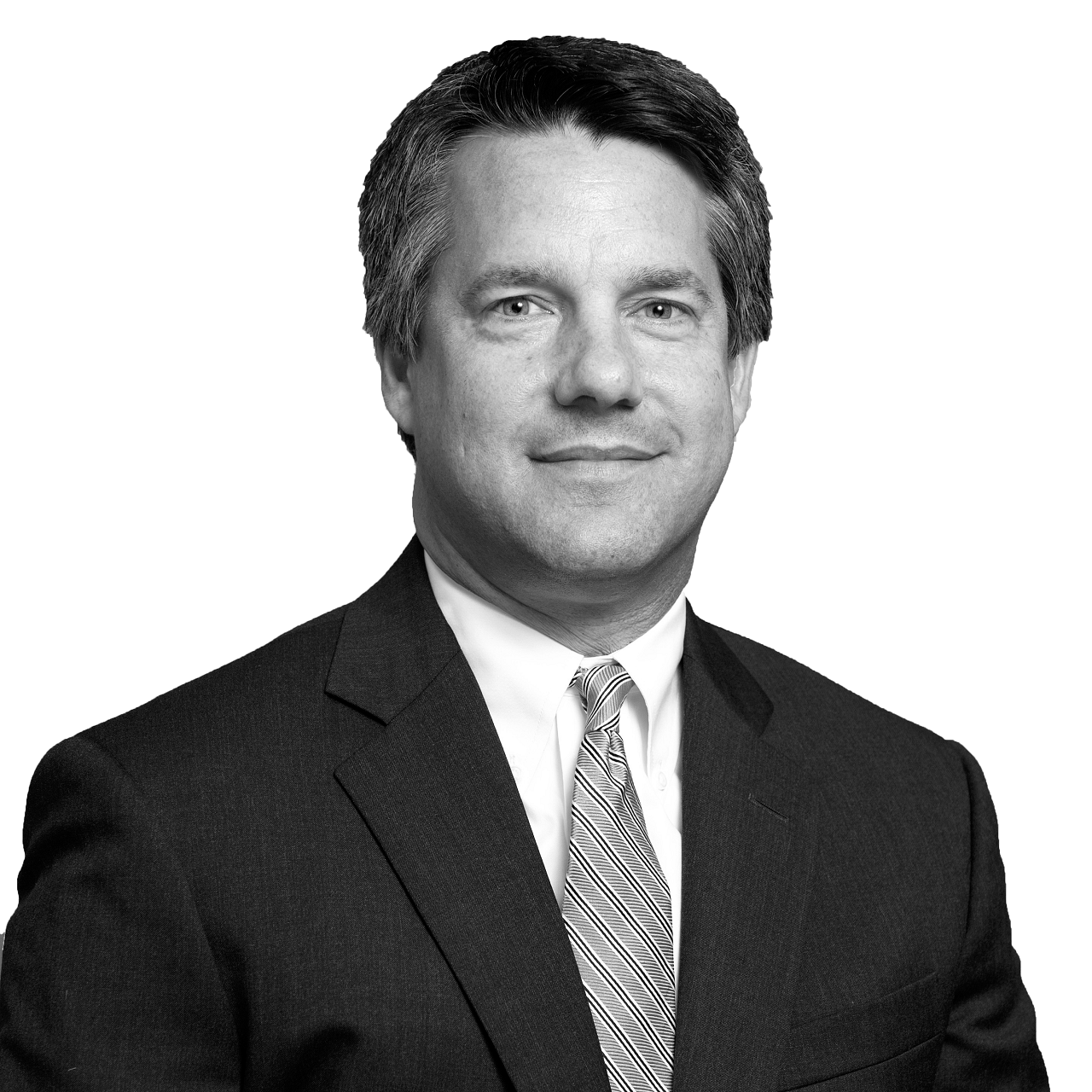 Doug Owen is Senior Vice President based in the Louisville office. With more than 20 years in the commercial real estate industry, Doug specializes in the leasing and sales of office properties and office tenant representation. Doug develops and executes strategies to provide the best outcome for his clients in addition to supervising all aspects of the Louisville Office Team.

He was elected to serve as Chairman of the Greater Louisville Association of Realtors Commercial Group from 2005 - 2007 and is the recipient of the Association’s 2007 Commercial Realtor of the Year award. He has been recognized as Office Broker of the Year for 2012, 2013, 2017, 2019 and received the CoStar Power Broker award in 2014, 2016, 2017 and 2019.  He also earned the prestigious Society of Industrial and Office Realtors SIOR designation in 2004.  SIOR is the leading professional commercial and industrial real estate association, certifying 2,700 commercial real estate professionals.