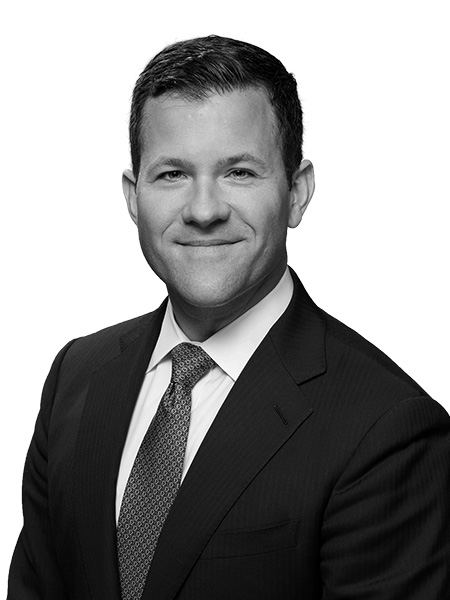 Doug is a Senior Managing Director and co-heads both the Austin and San Antonio offices of JLL Capital Markets. He joined JLL as part of the HFF acquisition and has more than 20 years of experience in commercial real estate capital markets. He is primarily responsible for originating debt and equity transactions throughout the United States, with a specific focus on the Austin/San Antonio corridor. Additionally, Doug is one of the leaders of JLL’s National Student Housing practice handling debt, equity and investment advisory transactions within the sector, and he oversees the day-to-day operations of the debt placement group within the Austin office, which he co-heads.

Doug started at HFF in June 2011. Before that, he was a partner and founding member of Texas Realty Capital. Prior to that, he worked at GMAC Commercial Mortgage, where he advanced in the company from real estate analyst to assistant vice president. Doug  began his career as a real estate analyst at Archon Group | Goldman Sachs.