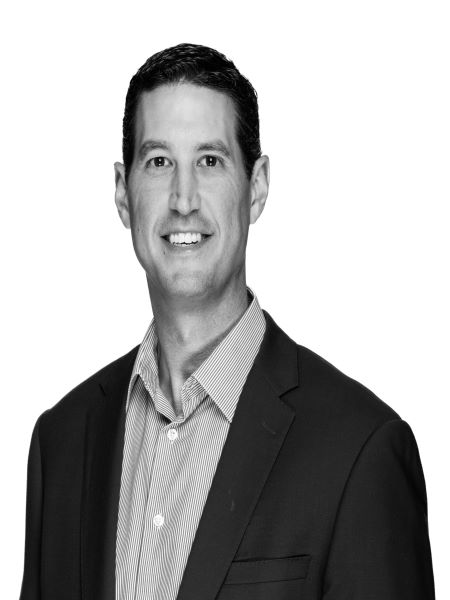 Doug Okun serves as Managing Director at JLL, where he supervises the leasing of a variety of office properties throughout South Florida. Among the properties he represents are: Lennar Corporate Center in the Airport West area, 2 Alhambra and 2121 Ponce de Leon in Coral Gables, and Plaza 100 in Fort Lauderdale, Florida. He has represented some of the firm’s premier clients including RREEF, Zurich, Colony Realty Partners, Brookwood, ProMed/Gazit, and Resorts World Miami. In addition, Mr. Okun is a key player in business development.

Prior to joining JLL, Doug was an Executive Managing Director at Colliers International/CREC for over fifteen years. Previously to Colliers, Doug was a second-year manager with Deloitte and Touché in New York City. At Deloitte, he worked in the Financial Advisory Services group and Assurance and Advisory Services practice.

Mr. Okun attended the University of Binghamton (Binghamton, New York) where he earned a Bachelor of Arts Degree in History and later received his Master of Business Administration at Hofstra University (Hempstead, New York). He is a licensed Florida Real Estate Sales Associate as well as a Certified Public Accountant.

Recognized as a Costar “Power Broker”