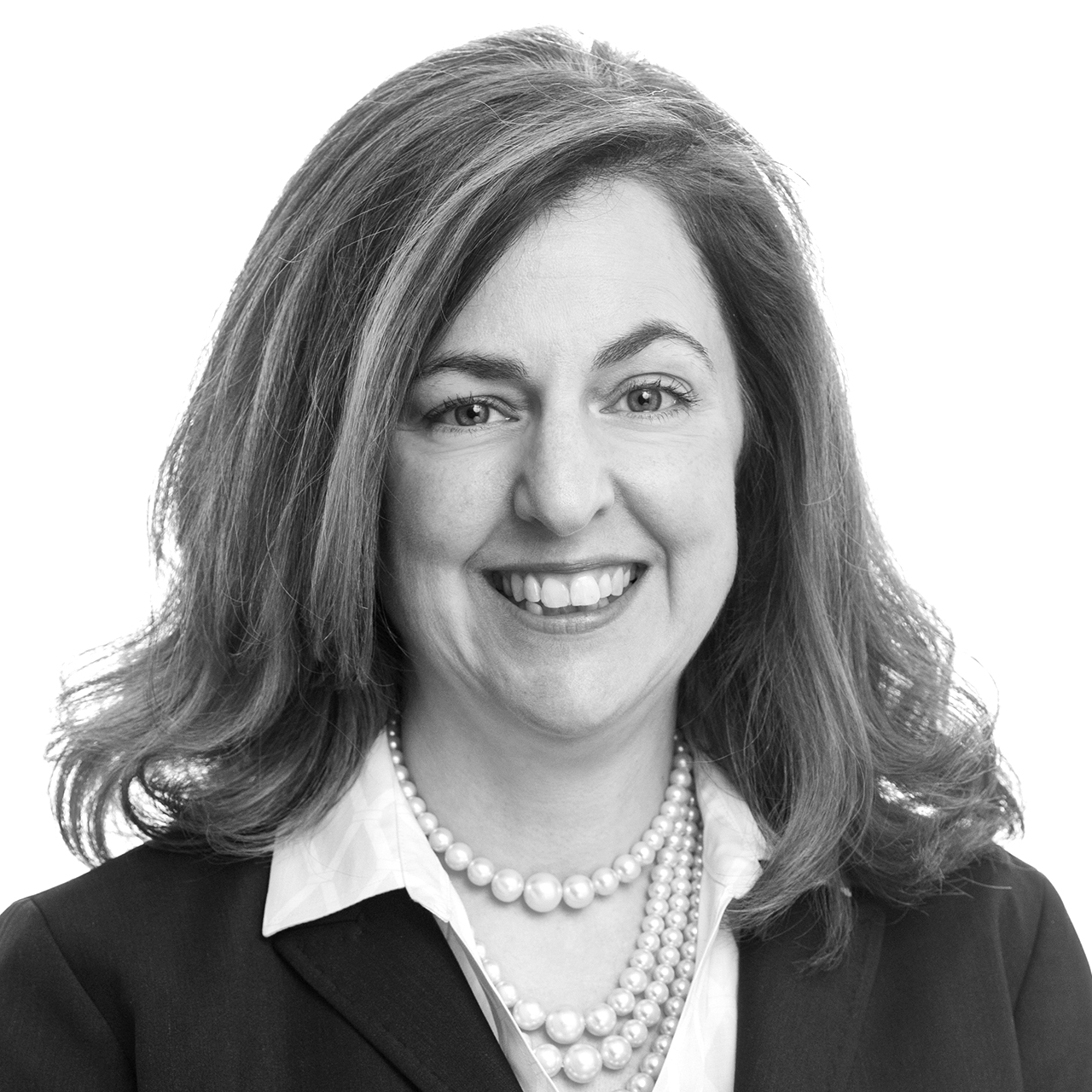 Experience
From 2003 to 2010, Ms. Biasotti served as the lead broker/asset manager of Cushman & Wakefield's Strategic Agency Services Group for the New York Metro Region where she focused on property positioning and leasing strategy.  Her portfolio included over 10 million square feet for many of the region's most recognizable landlords including Beacon Capital Partners, The Blackstone Group, Eastgate Realty Corp., LeFrak Organization, MetLife, New York Life, SL Green Realty Corp., Stawski Partners, Vornado Realty Trust and the Trump Organization.  During her tenure, she was the recipient of the firm's "Building of the Year" award 4 times.

Prior to joining C&W, Ms. Biasotti spent more than 13 years at Tishman Speyer Properties. Her various roles encompassed building management, international commercial and residential development, corporate strategy and marketing and commercial leasing. From 1994 to 2002, her 12 million sf portfolio consisted of various properties in New York, including the Chrysler Center, Rockefeller Center, 620/1290/1301 Avenue of the Americas, 237 Park Avenue and 520 Madison Avenue as well as facilities in Virginia. As an established office brokerage professional, she showed versatility by also conducting a majority of the retail transactions in Tishman Speyer's New York portfolio.

Complementing Ms. Biasotti's extensive transaction experience is her thorough understanding of strategic planning and corporate infrastructure and communication. Throughout her tenure, she enhanced individual properties by directing many highly regarded marketing campaigns and brokerage community events. Following the reorganization of Rockefeller Center's ownership in 2002, Ms. Biasotti not only ensured the success of the leasing process, but also coordinated the management strategy to better meet the overall goals of the new ownership.

Repositioned the asset through a $13 million capital improvement program and instituted a leasing and marketing program for the largest office tower in downtown White Plains.

636 Eleventh Avenue:
Repositioned the asset as a first-class office building in lieu of a planned conversion to residential.

Affiliations
She is a long-standing member of the Young Men’s/Women’s Real Estate Association for which she served as both Treasurer and Governor.