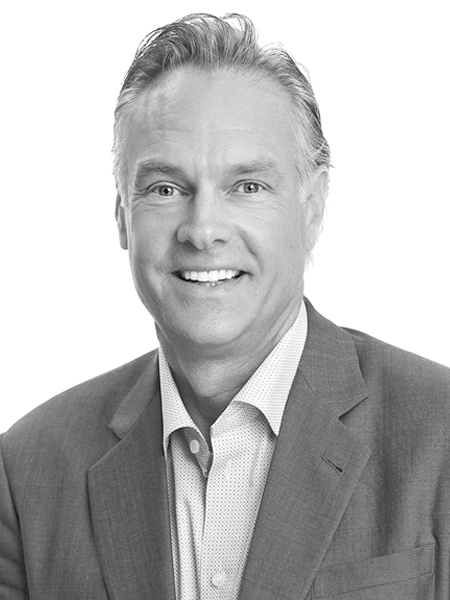 With over 30 years of real estate experience, Derek began his career as a developer and construction project manager. Focusing on value engineering and cost saving analysis, he manages the “complete” building process, from space planning to permit/design review to construction and tenant move-in.

In 2010, Derek won the “Most Significant Lease of the Year” award for Healthfirst in lower Manhattan. He was the top professional in the New York office and ranked third overall in the company in 2006. For his T-Mobile national account, Derek won the “Best New Office Development” award from the Dallas Business Journal as part of its “Best and Biggest Deals of 2005” feature.” For 14 consecutive years (2008 – present), Derek earned JLL’s Top Gun award – a national ranking of the firm’s top 5% achievers.

Derek earned a bachelor of science degree from the University of Washington Building Construction Program and a Certificate Program in Commercial Real Estate. As a Type I diabetic, he is an active supporter of diabetes-related charitable organizations. In his spare time, Derek enjoys golf and collecting 60’s era muscle cars.