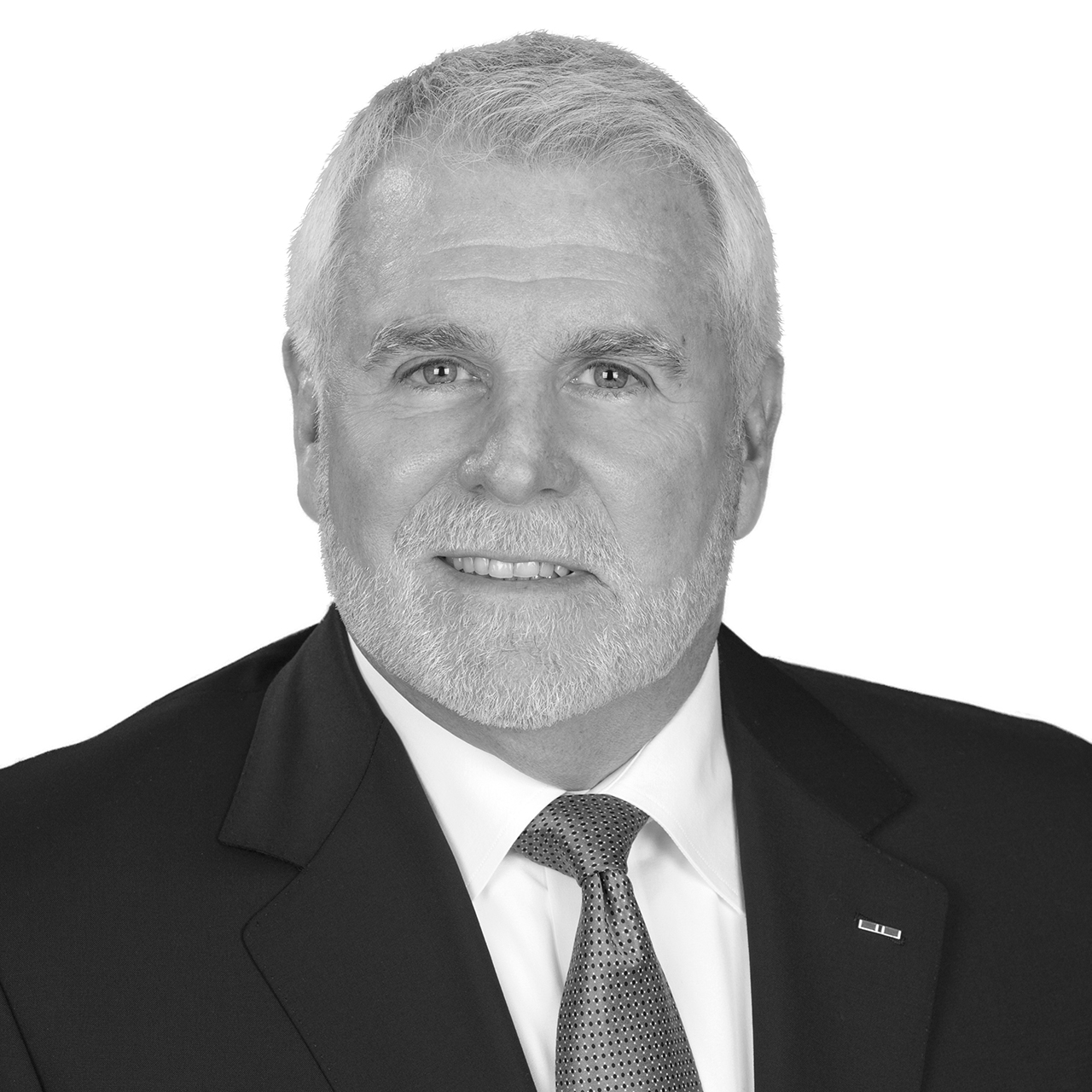 David J. Prevé is a Managing Director of JLL since December 2015. Prior to joining JLL Brokerage, David was one of four Founding Partners of Cresa nationally. David began his career in 1982, specializing in corporate tenant representation and handling the real estate needs of tenants.

David J. Prevé is one of the three Founding Partners of Prevé Liberatore & Barton in 1988 and one of the four Founding Principals of Cresa in December 1998. David specializes in corporate representation. He has been involved in transactions totaling over 9 million square feet of office space. His accomplishments include exclusively representing over 26 law firms as well as 24 international and domestic financial institutions and over 30 corporations.

Mr. Prevé’s real estate career started with Coldwell Banker in 1982, where he was that firm’s top provider in 1986 and 1987. Prior to entering the real estate industry, Mr. Prevé was Vice President of International Banking at Wells Fargo Bank and Credit Suisse.