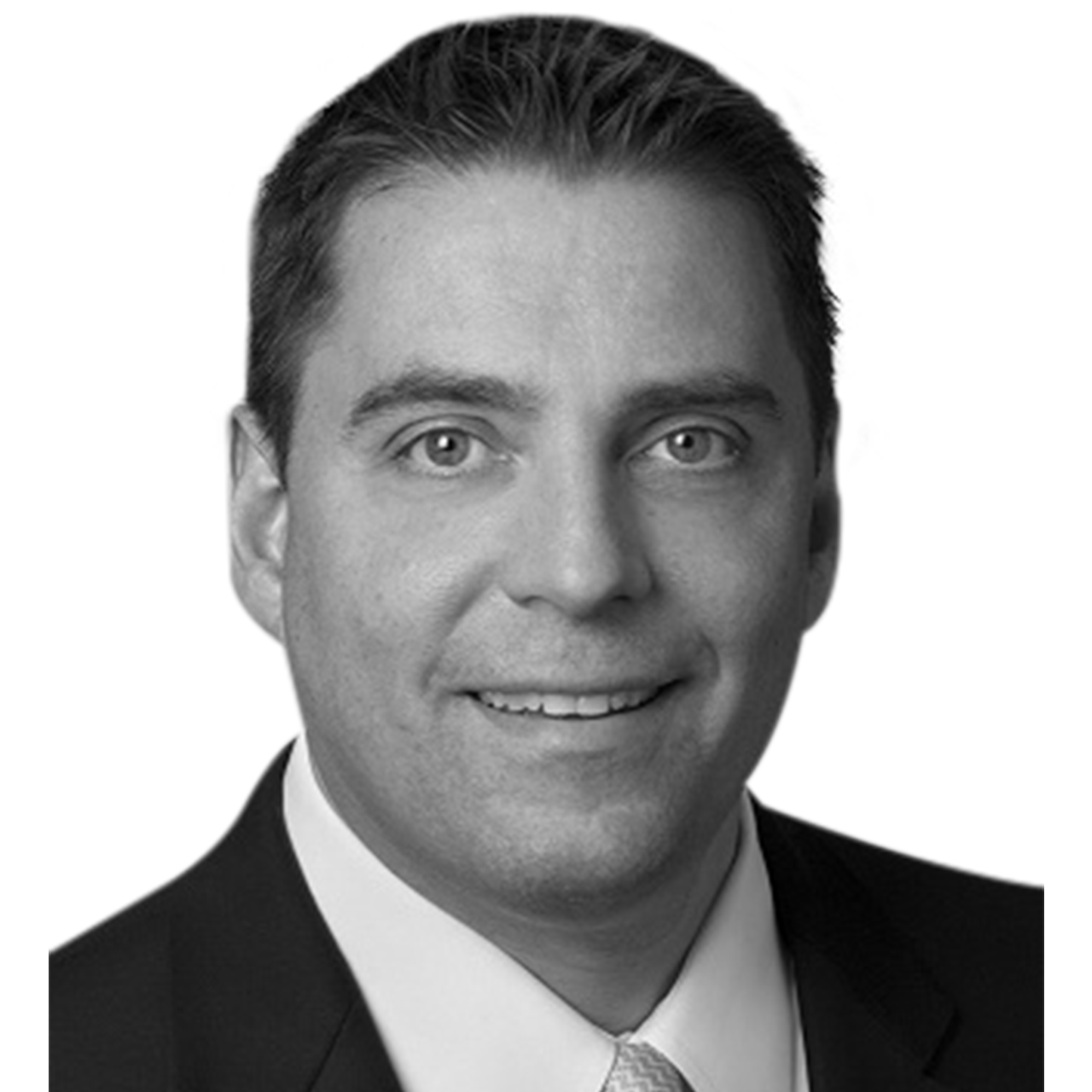 Current responsibilities
A Managing Director at JLL, David's primary responsibilities include strategic real estate planning and acquisition for corporate facilities and real estate assets, as well as managing financial and analytical issues relative to ongoing projects. The combination of these practices has led to a focus on strategic planning and execution of large, complex headquarters assignments and certain broker-led account relationships.  Often these relationships are part of larger account management that David leads to best leverage the JLL platform.  In the largest corporate relocation into the City of Chicago ever, David worked for 4 years on behalf of United Airlines, managing a multi-disciplined team on a $1B project, involving more than 3,000 people, $35M+ in incentives, more than 850,000 square feet.  Most recently, David led a 3+ year process and team on behalf of Hyatt Hotels Corporation, resulting in another landmark HQ transaction of 250,000 SF and a transaction value in excess of $400M.