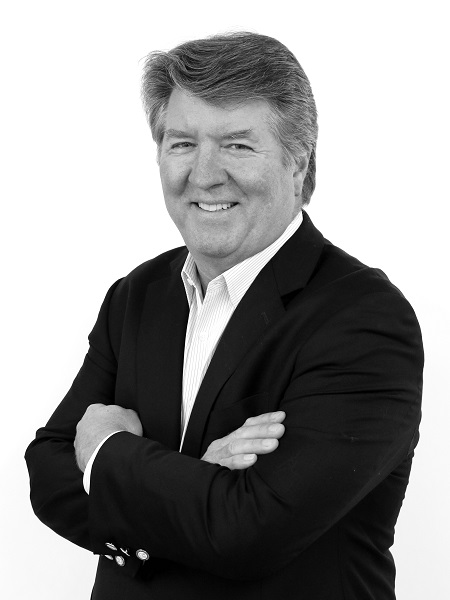 Current responsibilities
David Doupe, based in San Francisco, is a senior member of our National Investor Account Team and a Client Advocate within JLL's Investor Services.   He also serves as the Client Relationship Manager for a number of key JLL  Investor clients in both the US and globally.

Experience
Prior to joining JLL in 2005 to help grow the Capital Markets Group in the western US, Dave spent six years with CB Richard Ellis/Insignia/ESG as an Executive Vice President specializing in large scale investment sales, joint venture formations and debt and equity placements.

In 1995 Dave was a Founder and President of The Greenwich Group, a New York based international real estate investment banking firm which was formed via a management buyout of a division of Kennedy Wilson which he joined in 1992.

From the period of 1987 to 1992 David was a member of the Financial Services Group of Cushman & Wakefield where in 1989 he was awarded the Top Broker in the Nation for the division.  During this combined 12 year period Dave gained significant international investment experience working with investors based in Australia, Southeast Asia, Japan, Hong Kong, China and Korea.

Dave spent the first decade of his career as an interim construction lender and commercial mortgage banker and is a frequent public speaker on topics including the U.S. real estate capital markets and international capital flows for real estate.

Education
Dave is a graduate of Cornell University.

Affiliations
He is a member of the International Council of Shopping Centers, the Urban Land Institute and the Pension Real Estate Association