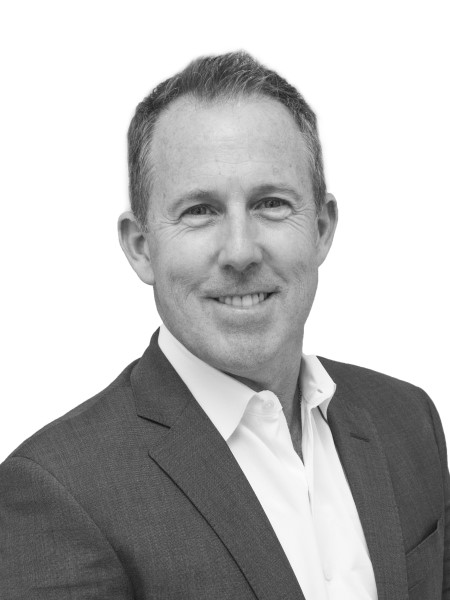 Current responsibilities
David Churton leads JLL’s Headquarters Practice Group in San Francisco. Skilled in the design and execution of office leases enabling his client’s business, growth and productivity objectives, David and his team have completed the majority of the most significant office leases in San Francisco over the past five years.

Experience
David and his team have completed the following assignments:

He was recruited to open the Insignia/Edward S. Gordon SF office in 1999, and led the business to a 30-person market leadership position in San Francisco prior to its sale to CBRE in 2003.

After then taking a 2.5-year sabbatical in his wife’s home-town, Kristiansand, Norway, David was recruited to JLL to lead its tenant representation business. He was selected as a JLL International Director in 2006.

Affiliations
David is a hands-on volunteer youth teacher, coach, lector, and board member for a number of non-profits that serve children, education and the sick.

He is a member of the Order of Malta and chaired the 2015 St Ignatius Scholarship Fund Auction raising $1.3M for 320 high school scholars from lower-income families.