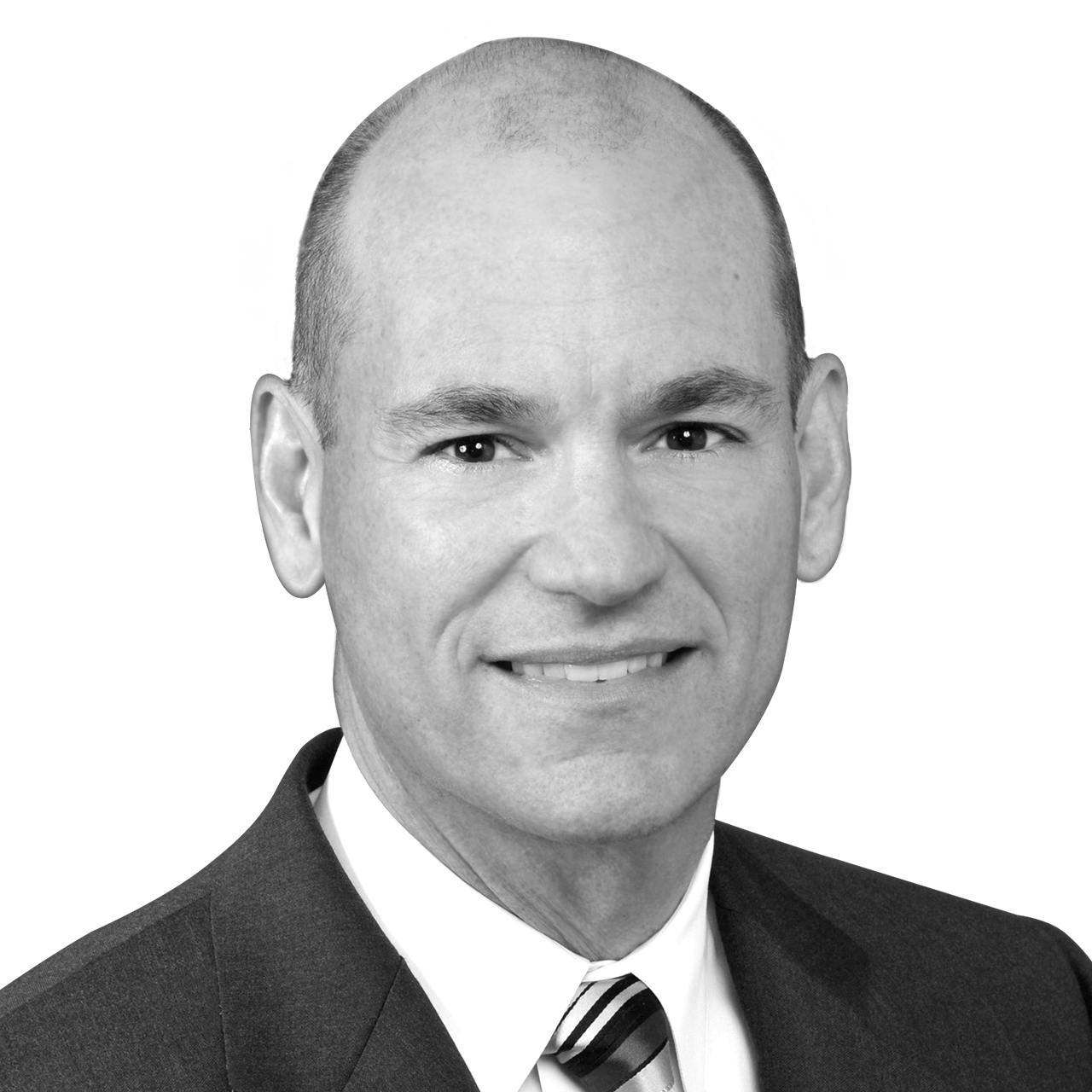 ​​Current responsibilities
David Cantwell as Executive Vice President, brings over thirty years of commercial real estate expertise.  Mr. Cantwell has completed more than 1000 transactions with a total value of more than $890 million, negotiating a variety of transactions including the sale of a 400,000-square-foot class-A building investment, the purchase of a 250-acre land tract, to $138 million sale/leaseback for a corporate headquarters.

Experience
Prior to joining Jones Lang LaSalle, Mr. Cantwell was Principal of The Staubach Company’s Orange County office where, in addition to representing tenants in Southern California, he transacted business throughout the United States.

Mr. Cantwell was previously with Studley for eight years.  With his vast experience and understanding of the complexities in the life science industry having saved his clientele millions of dollars, he was responsible for founding Studley’s National Life Science Task Force.  Additionally, he is successful as a consistent top performer in his previous experiences with Frost Trinen Partners, Meridian Pacific (which he co-founded), and Equis where he led the Orange County operation for four years.

Mr. Cantwell is an established spokesperson in both Orange County and northwest Nevada, and his in-depth real estate knowledge of market trends has earned him high credibility within the real estate industry.