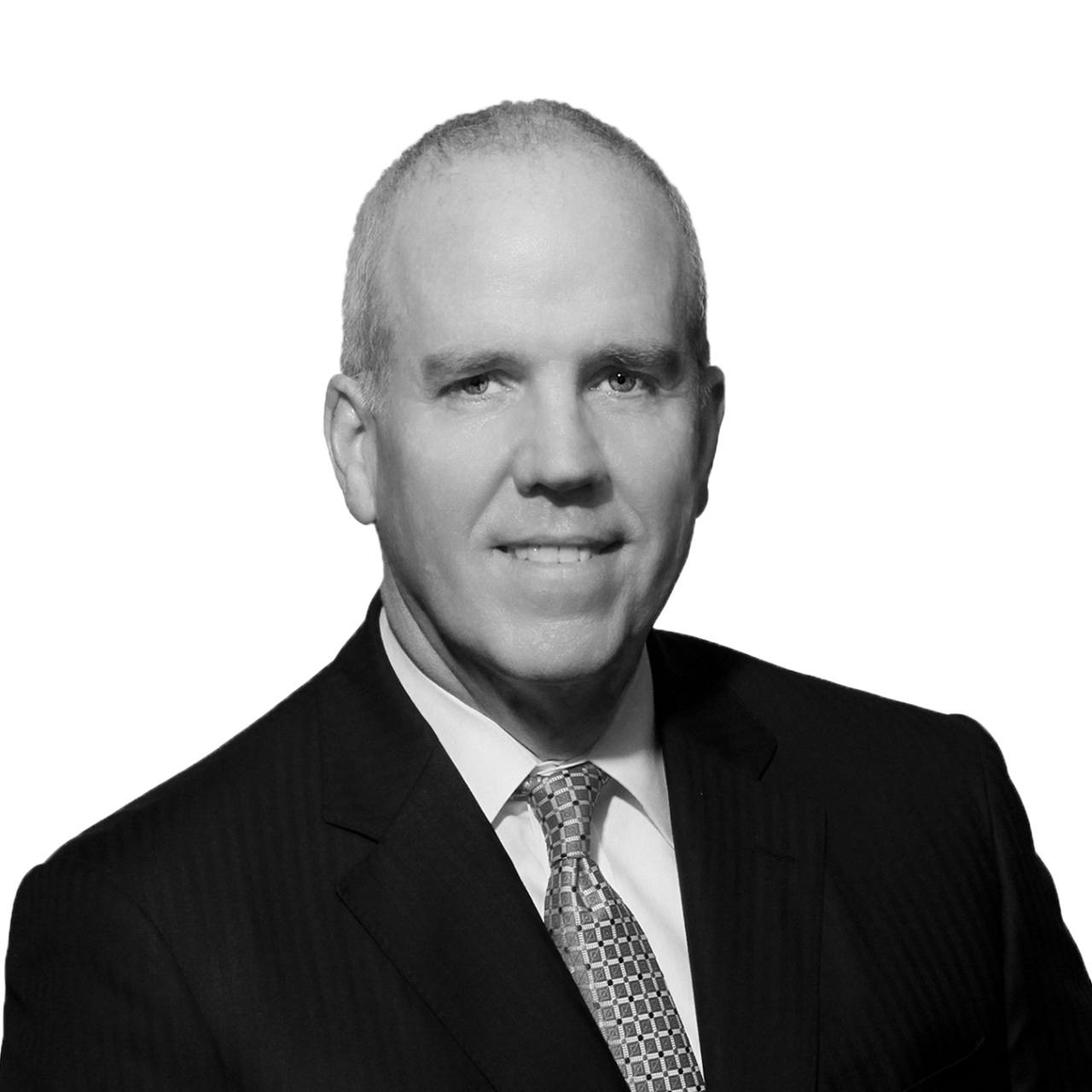 As Managing Director in the Detroit office, Dave specializes in acquisitions and dispositions of office and industrial properties by utilizing a diverse educational and professional background. With 30 years of commercial real estate experience, he utilizes an assertive, results-driven approach to optimize the planning and implementation of real estate solutions for his clients. He was Principal at The Staubach Company prior to joining JLL as part of the merger in 2008 and served as JLL Market Lead for Michigan from 2012 to 2015.

In 2013, Dave represented Campbell-Ewald in its headquarters relocation to downtown Detroit. Those negotiations resulted in the company leasing 122,000 square feet of space at Ford Field.  Campbell-Ewald relocated 600 employees to the new headquarters in the first quarter of 2014.

From 2004 to 2009, Dave was responsible for Jones Lang LaSalle’s efforts in working with the State of Michigan and its lease portfolio.  This portfolio consisted of 600 leases in 9 million square feet of space. During the term of the contract, the State, with Jones Lang LaSalle’s assistance, reduced its annual costs for leased space by over 16%.  This partnership, which began with The Staubach Company, was honoured in 2006 by the National Association of State of Facility Administrators with its Innovation Award.

Dave was the local Jones Lang LaSalle team member in its representation of Pfizer, Inc. in the disposition of its research and development facility in Ann Arbor, Michigan. This state-of-the-art complex consisted of over 2.1 million square feet of space in 26 buildings on 175 acres.  The property was purchased by the University of Michigan in June 2009 as an extension of its North Campus.

Dave previously worked at Plante Moran, the country’s 11th largest C.P.A. and Consulting Firm, for 12 years as a tax consultant and real estate consultant.  At Plante Moran, he was instrumental in the development of the firm’s real estate venture.  He was responsible for, and developed refinements to, the firm’s transactional process.