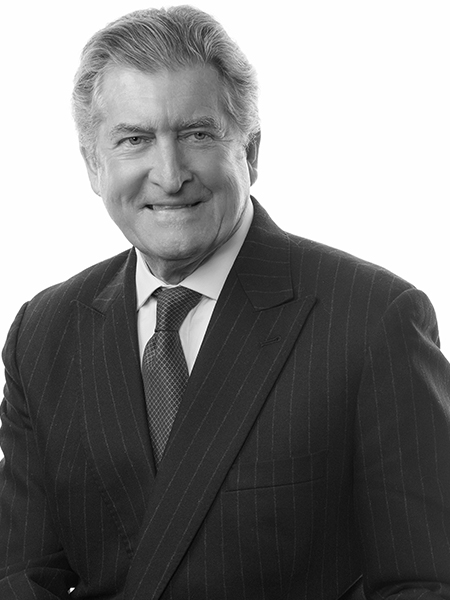 Mr. Flynn is a Vice President in Jones Lang LaSalle’s Long Island office. With over 25 years experience in the region’s commercial real estate market, Mr. Flynn brings expertise from both sides of the table.  After starting his career at Cushman and Wakefield in Queens, he soon moved to the Long Island office.   Experience
From Cushman and Wakefield he moved to the owner’s side of the table and was head of leasing at Pepitone Industries.  When Pepitone sold the four building complex to the Shorenstein Company, he remained with the San Francisco firm and continued in the same role.  During that time Mr. Flynn represented Shorenstein in negotiations with Merrill Lynch, Allstate, USAA, Dean Witter and Aetna just to name a few.
Mr. Flynn moved to the other side of the table once more when he joined Concorde Real Estate Company as Sr. Vice President, specializing in office leasing and sales.  During this time he specialized in successful tenant representation of numerous law, accounting and financial service firms.  On the sales end, Flynn has negotiated the transfer of title for numerous not for profits, professional firms and medical practices.
Calling on his previous experience as an owner’s leasing representative,  Mr. Flynn has recently represented several prominent area Landlords as exclusive agent.
Education and Affiliations
Mr. Flynn has a BS, Advertising, University of Florida and a Master’s Degree, Hofstra University.  He is a member of the Commercial Industrial Broker Society and is a past member of the Cornell Real Estate Institute.  He is currently a member of the Riverside Economic Development Committee, Southampton, New York.  Flynn has been the Chairman of fund raising events for the Mental Health Association of Nassau County and for the Coalition Against Child Abuse and Neglect.  He is president of the Hicksville South Rotary Club and is on the fund raising committee for the Quogue Wildlife Refuge.