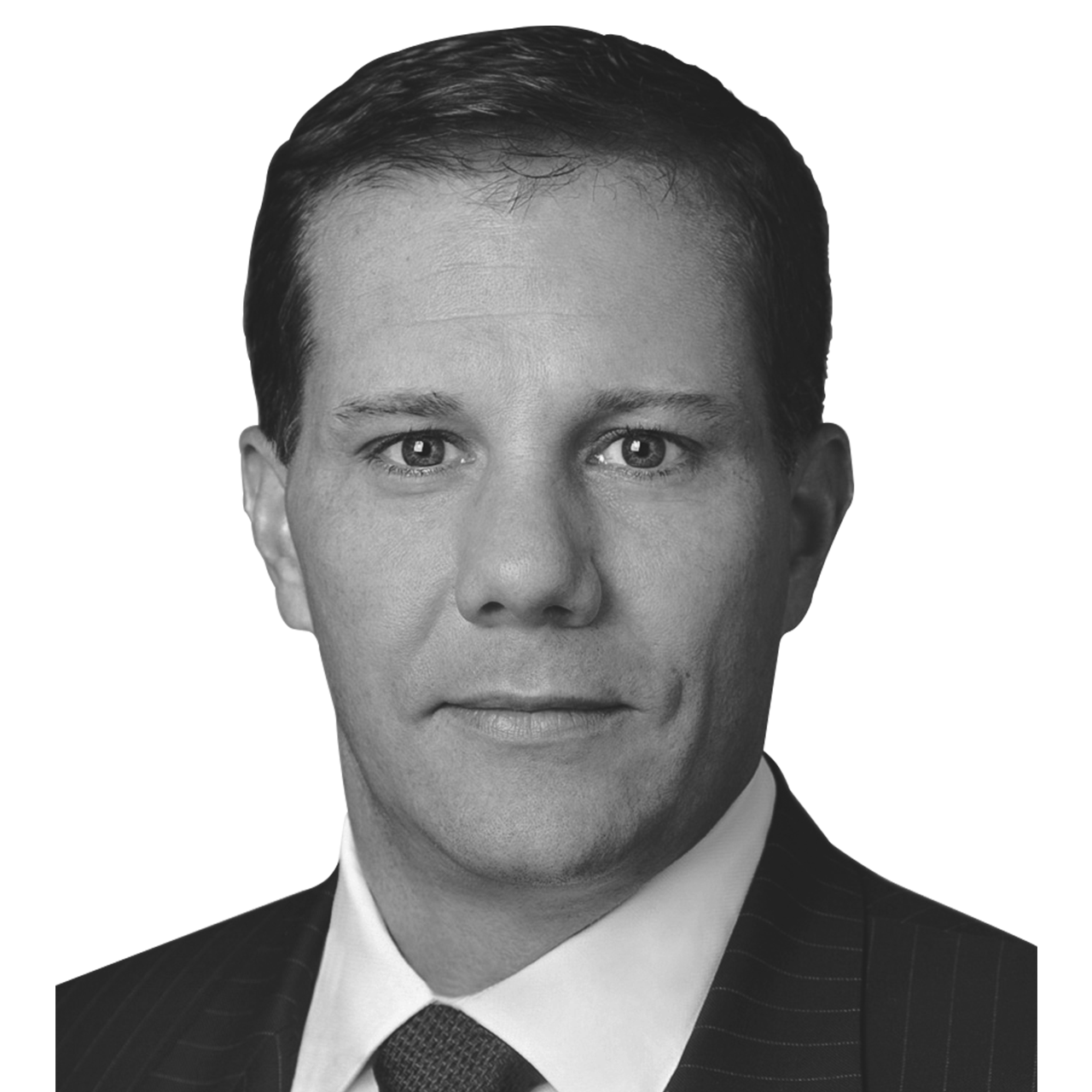 ​Experience
Mr. Miller joined the firm in 2007 from Colliers International where he spent three years working on one of Chicago’s most successful tenant representation teams in the city.  Prior to Colliers, Mr. Miller was at The John Buck Company for seven years.

Mr. Miller’s experience representing firms in a wide array of industries provides him with a thorough understanding of the Chicago marketplace.  His projects have included lease acquisitions and lease dispositions for legal, professional service, non-profit and technology firms. By applying his strengths, Mr. Miller has helped many corporations strategically align their real estate requirements with their business objectives. In 2012 Mr. Miller was involved in over 600,000 square feet of transactions valued at more than $250 million.
Key transactions

Education
David is a graduate from Ohio University and currently resides in Northbrook, Illinois