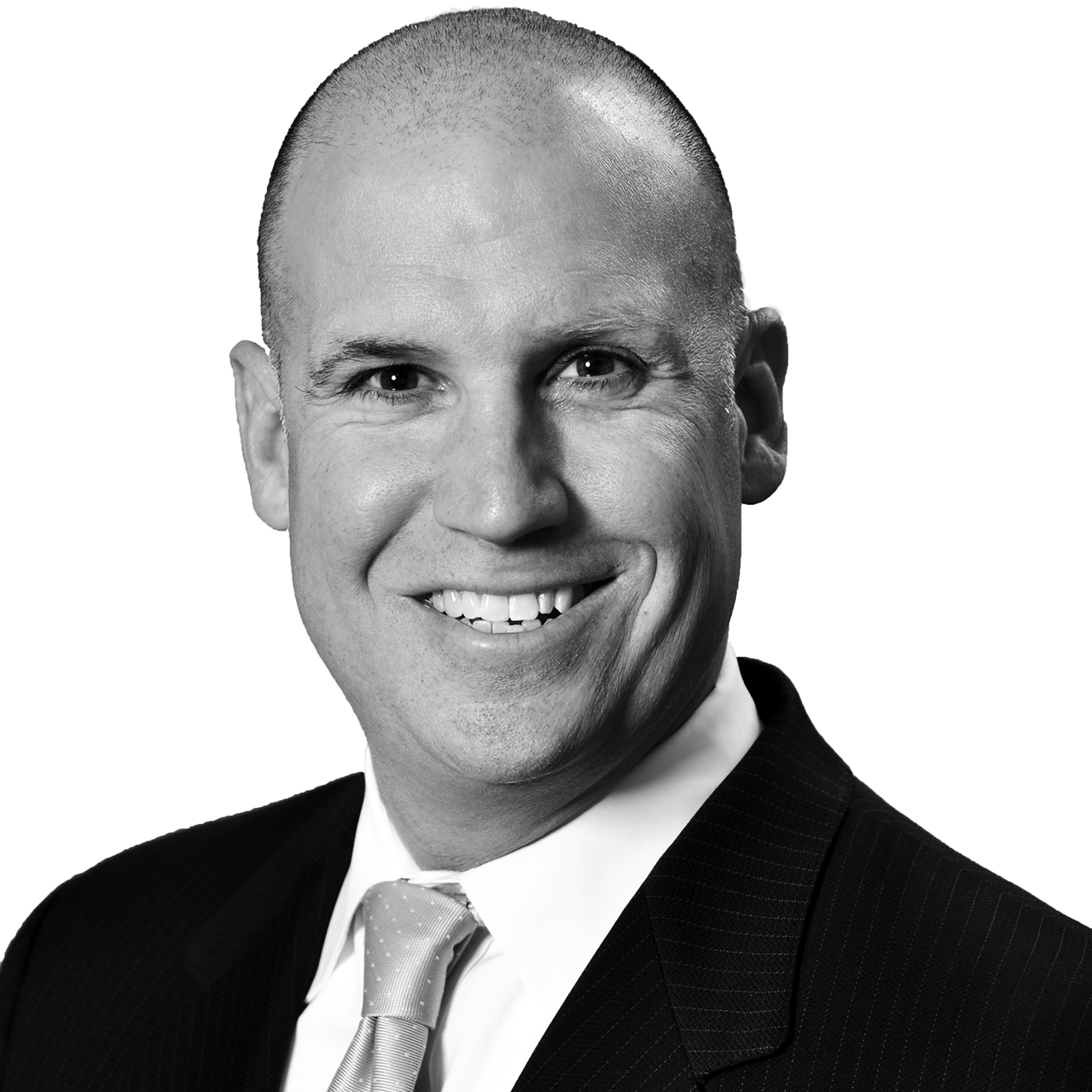 Creighton J. Armstrong is a Senior Managing Director for Jones Lang LaSalle and Co-leads the Government Practice Group. Under the “One JLL” platform, Creighton is responsible for ensuring best-in-class resources are leveraged to achieve the goals of JLL's clients and prospects. He specializes in structuring and negotiating complex real estate transactions, workplace productivity and financial analysis. Creighton's background as Contracting Officer in the United State Navy and his 22 years of commercial real estate experience allows him to bring a unique and creative way of problem solving to government organizations. He has worked with a variety of public and private clients throughout his career, such as the US Navy, City of Richmond, American Systems, Bryan Cave LLP, Edison Electric Institute, Information Technology Industry Council, Kaplan Education, Marriott International, Northrop Grumman, PhRMA and Southern Company.

As a market leader in the real estate industry Creighton is consistently sought out to serve as a panelist / expert; providing market insight and trend analysis. He has earned the Jones Lang LaSalle's Top Gun Award. Prior to joining Jones Lang LaSalle, Creighton spent three years with The Staubach Company and eight (8) years with GVA Advantis.

Before entering the commercial real estate community, Creighton served for twelve (12) years in the United States Navy as a Supply Corps Officer. A graduate of the United States Naval Academy, he spent most of his career working for the Commander, Second Fleet in Norfolk, VA and as the Director of Logistics at the Navy Recruiting Command in Washington, DC.

Creighton received his B.S. in Political Science from the United States Naval Academy. He is very active with Naval Academy Alumni Foundation and is his Class President. In the community Creighton is a volunteer for several organizations and can usually be found on the sidelines coaching one of his 4 children. He resides in Potomac, Maryland with his wife, Christine and their 4 children (Carleigh, Creighton Jr., Christian and Corinne).