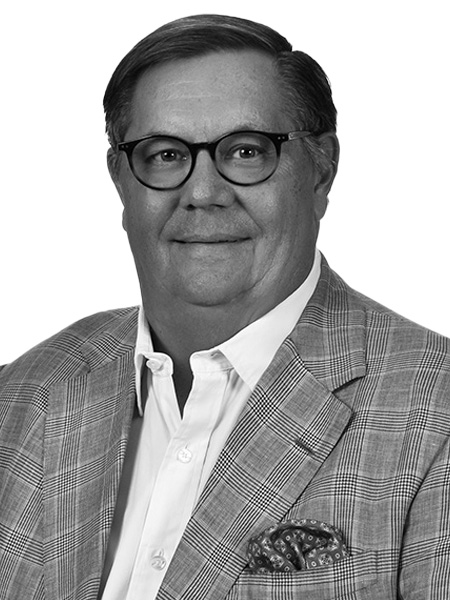 ​Current Responsibilities
Craig is President of JLL Industrial for the Americas. He is responsible for the JLL business lines that service the industrial and logistics real estate asset class. Craig serves on the firm's Brokerage Executive Committee and Market Strategy Committee. In addition, Craig is Chair of JLL's Global Industrial Board which sets global strategy for the firm’s three operating regions (Americas, EMEA, APAC). He was named International Director of the firm in 2012.

JLL's U.S. Industrial Practice has grown by over 400% over the last 5 years consisting of over 350 professionals in 50 cities. Annual leasing and sales volume exceeds $13B plus over $5 Billion in Industrial Capital Markets Transactions. JLL Industrial Property Management has a portfolio over 350M sf which it manages on behalf of well-known global institutions. JLL's Industrial Tenant Rep practice is highly regarded, representing some of the most prestigious corporate occupiers in the world and has a market leading position in most of the major markets across the US.

Experience
Craig began his commercial real estate career as an industrial specialist in the Los Angeles Airport area in 1976 and has a broad range of transaction and brokerage management experience. Over his career Craig has held senior level positions in both management and production with Trammell Crow Company, Insignia ESG and Colliers Seeley (where he served on the Executive Committee and the Board of Directors).

• JLL’s Champion of Excellence, the highest honor at the firm (2017)

• Elected to National President and Chairman of the Board, the Society of Industrial and Office Realtors (2008/2009)

Charitable and Professional Associations
• Board member, Lusk Center for Real Estate, University of Southern California
• Emeritus Board member of Catholic Big Brothers of Los Angeles; former Chairman of the Board, and recipient of National   Philanthropy Award in 2006